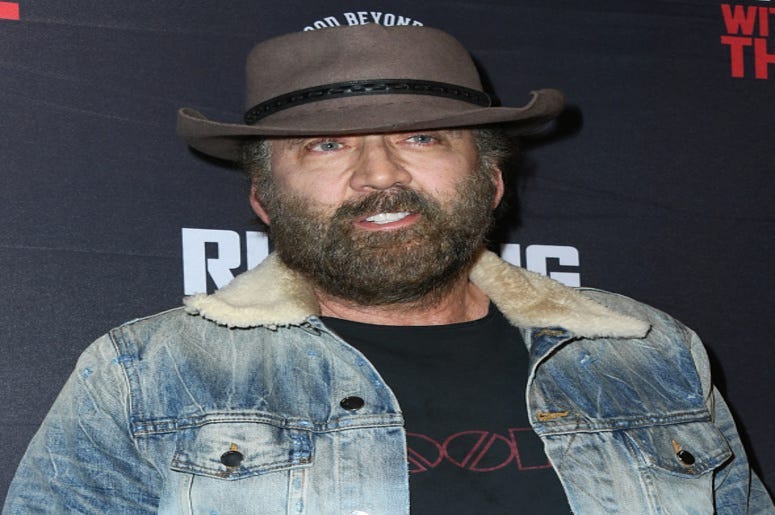 There are many reasons to make fun of Nicolas Cage, but the one thing fans rarely joke about is ‘National Treasure.’ The beloved film is one of the actor’s most successful films, with its sequel bringing in $457 million for Disney. Now, after years of rumors it appears Disney is finally serious about making a third ‘National Treasure’ movie.

UPROXX: This Is The Most Promising ‘National Treasure 3’ Update We’ve Heard In Years.https://t.co/KdXj2lUaAf

While fans have been asking for another ‘National Treasure’ sequel for years, recent news made it seem the film would never get made. There were script delays, a rumored dispute with Disney CEO Bob Iger, and director Jon Turtletaub saying that “Disney feels they have other films they want to make that they think will make them more money.” Now, it appears things have changed as writer Chris Bremmer reportedly getting back to work on a script.

"Got any big weekend plans?"

Buried in a story regarding ‘Bad Boys For Life’ and a potential fourth film for that series, which Bremmer wrote as well, is the rumor that ‘National Treasure’ is back on. “Bremmer’s schedule is heating up as he is also writing National Treasure 3 for Disney, among other projects. That project is being produced by Jerry Bruckheimer,” the rumor states. If this is true, it could mean a return to glory for Nicolas Cage.