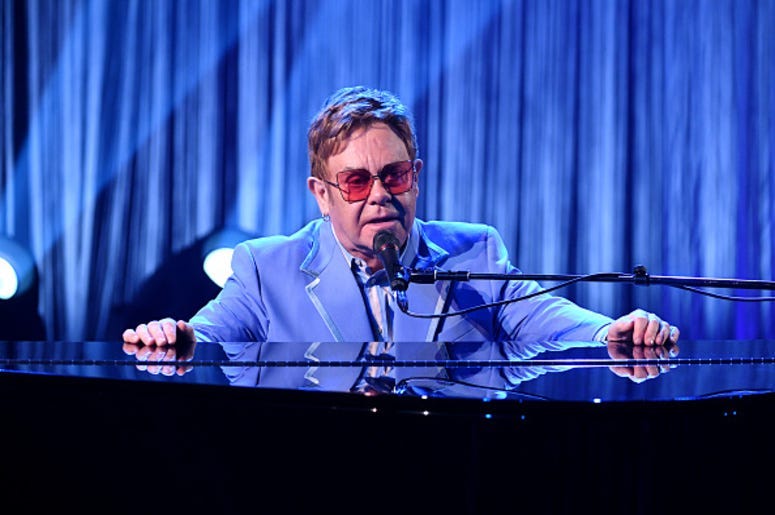 When a celebrity’s personal information gets put online, it’s usually the result of hackers, not a government error. However, that’s exactly what happened over the weekend when Elton John’s address was accidentally posted by the UK government. Along with John, over 1,000 people set to take part in the New Year Honours 2020 had their personal information posted.

“A version of the New Year Honours 2020 list was published in error which contained recipients' addresses. The information was removed as soon as possible. We have reported the matter to the ICO [Information Commissioner's Office> and are contacting all those affected directly," said a government spokesperson. For those involved, this isn’t the best start to 2020.