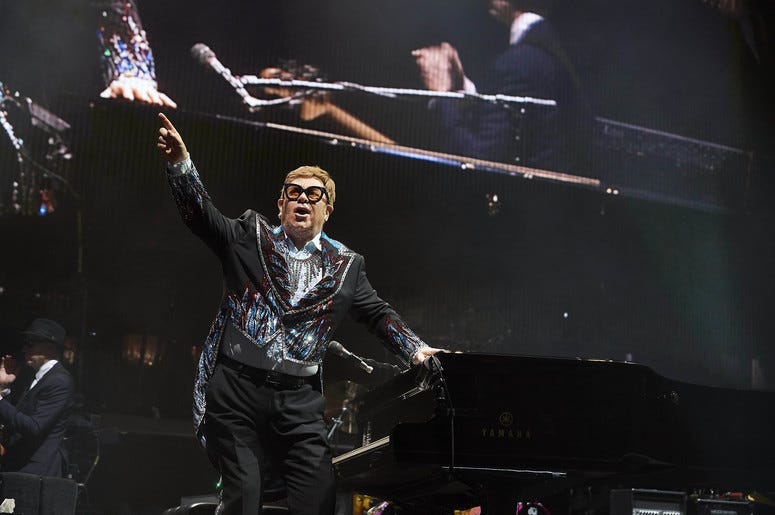 The music of Elton John is one of the many reasons 1994’s ‘The Lion King is so beloved, but when it comes to the 2019 remake, the legendary singer says he’s not a fan. John, who famously composed the original film’s score, recently sat down to discuss his new memoir and gave his thoughts on Disney’s successful remake. He said the film was “a huge disappointment to me,” and claims the music is to blame.

Elton John Slams Disney’s Remake of The Lion King: 'They Messed the Music Up' https://t.co/HSqEbFjQQK

Disney’s remake of ‘The Lion King’ was financially a huge success, earning over $1 billion worldwide. However, Elton John felt it didn’t have the same magic as the first, even with its star studded cast. “I believe they messed the music up. Music was so much a part of the original and the music in the current film didn’t have the same impact. The magic and joy were lost,” said John.

Elton John said he wanted to be involved with the remake more, but “wasn’t really welcomed or treated with the same level of respect.” The singer also noted that the remake’s soundtrack didn’t do as well as the original, even with Beyoncé. While not pleased with the films reboot, John said he’s “happy that the right spirit for the music lives on with ‘The Lion King’ stage musical.” If anyone can comment on the film’s music its Elton John, he just better hope the bey-hive doesn’t hear about this.