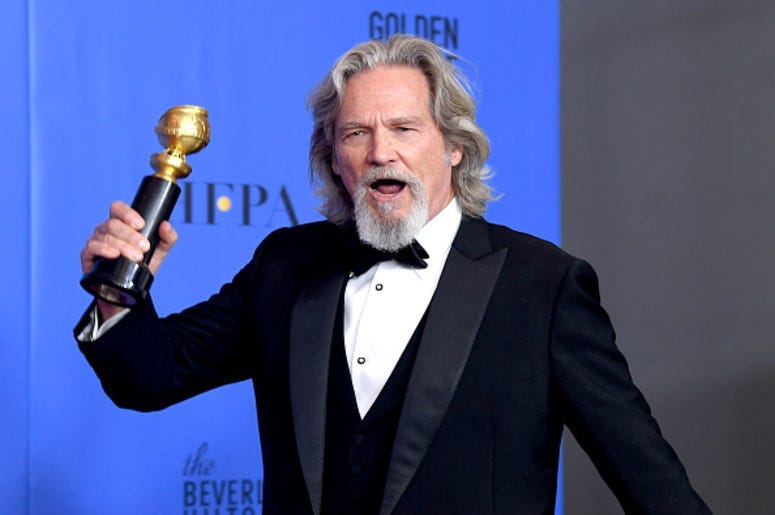 It has been over 10 years since ‘Iron Man’ first hit theaters, yet fans are still finding new Easter eggs in the film that helped launch the Marvel universe. Now, a new hidden gem was spotted by a fan and it’ll make another huge movie fan base happy as well. The eagle-eyed fan spotted a reference to ‘The Big Lebowski’ in a scene involving Jeff Bridges.

Back in 2008, Jeff Bridges starred in the first ‘Iron Man’ film along with Robert Downey Jr. Bridges, who plays Obadiah Stane in the film, is probably most famous for his iconic role as “The Dude” in ‘The Big Lebowski.’ Apparently Marvel thinks so as well, as a very small Easter egg about ‘The Big Lebowski’ was recently spotted in ‘Iron Man.’

As pointed out by the fan that spotted the Easter egg, Bridges character had been dealing arms under the table, and the reference is seen on a shipping manifest in the film. On the manifest, the transporting vessel is called the “MSC Lebowski.” While not an obvious reference, clearly this was added to pay respect to “The Dude” himself. Hopefully a few more Big Lebowski Easter eggs are scattered throughout the film for fans to keep finding.