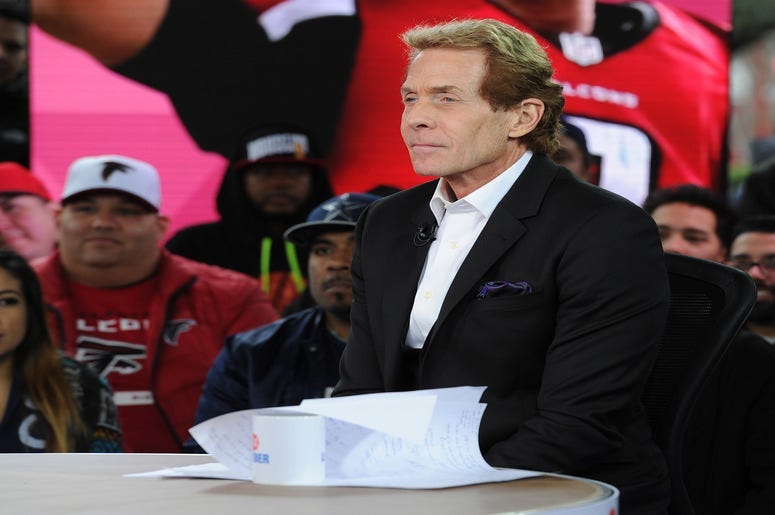 The Dallas Cowboys suffered a heart breaking loss on Sunday. As many fans turned to social media to vent their frustrations, one notable fan did the same. Sports personality Skip Bayless, a known Cowboys fan, posted a video on twitter, but while many agreed with his feelings, all anyone wanted to talk about was his odd microwave placement.

In the video, Skip Bayless throws out his Ezekiel Elliott Dallas Cowboys jersey; a bit he often does when the Cowboys lose. Bayless probably expected his normal comments from Cowboys haters, but instead he got a flood of people asking about his microwave. As seen, his microwave is placed low, instead of up high, as in most kitchens.

is that... your microwave there?

I’m crying why is Skip’s microwave down there where his trash can is?? https://t.co/9mE8vx9vWj

While Skip Bayless has made a career out of his love for the Dallas Cowboys, this latest video may be his most popular, thanks to his microwave. Whether the Cowboys’ season is over or not, hopefully Bayless gives fans some more information on his oddly placed microwave.