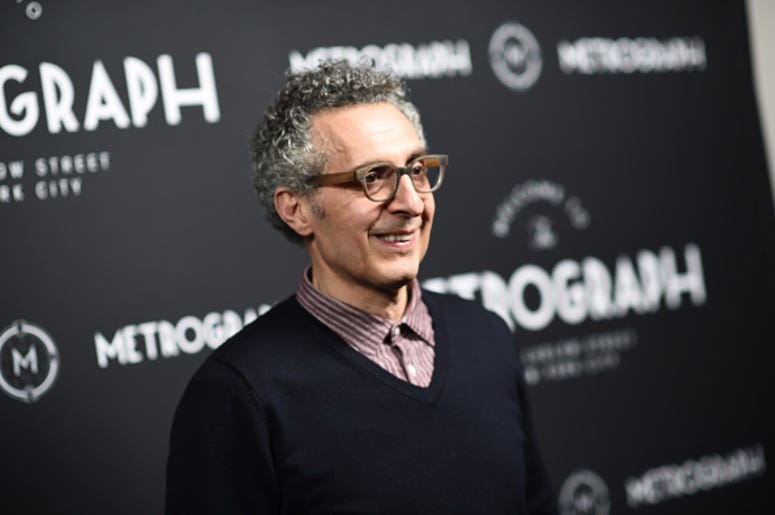 For years, fans of ‘The Big Lebowski’ have been begging for a sequel, and now that dream is one step closer to becoming real. The first official trailer for the spinoff film of the cult classic is finally here, and based on the footage, ‘The Jesus Rolls’ will be a star studded affair. John Turturro’s passion project won’t be coming to America until 2020, but the film is set for release in Italy later this month.

John Turturro spent years trying to get his film, ‘The Jesus Rolls’ made, and after filming back in 2016, ‘The Big Lebowski’ spinoff is finally here. ‘The Jesus Rolls’ stars Turturro playing his famous character form the original film, Jesus Quintana. In this sequel, Turturro’s character is released from jail, as the story follows him, along with two others as they try and stay out of trouble.

The first official trailer may be in not be in English, but fans are still excited to get a taste of what’s to come in ‘The Jesus Rolls. The film stars Bobby Cannavale, John Hamm, Susan Surandon and Christopher Walken alongside Turturro. The film is loosely based on Bertrand Blier’s 1974 French comedy-drama ‘Going Places.’ While the Coen brothers aren’t involved, they’ve given the film their blessing, as any fan of ‘The Big Lebowski’ should be thrilled to see the return of Jesus Quintana.