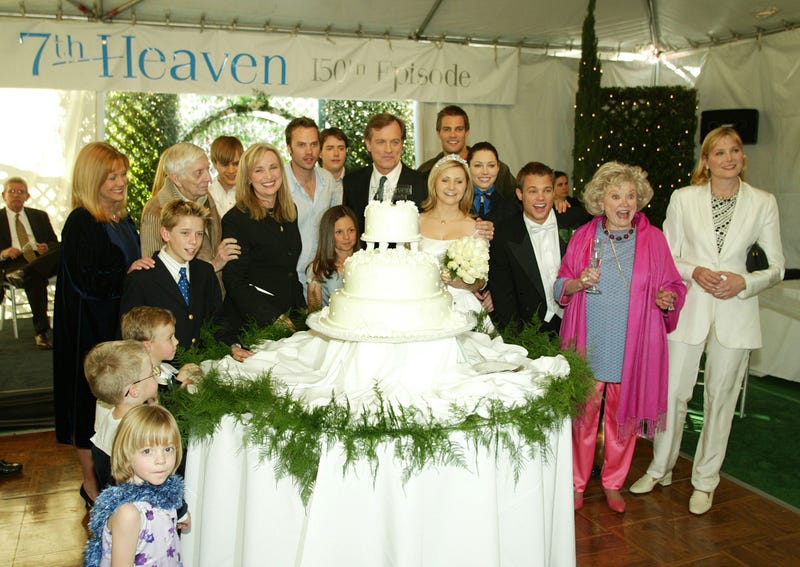 Brino and his brother Nikolas were best known for portraying twins Sam and David Camden on the hit TV show ‘7th Heaven’, which ran from 1999 to 2007.

According to a coroner report, Lorenzo Brino crashed his car into a utility pole on March 9th. The San Bernardino County Sheriff’s Department pronounced Brino dead at the scene. He was the only one in the vehicle at the time.

Former ‘7th Heaven’ co-star Beverley Mitchell, posted a tribute to the late actor in a comment on Instagram.

“My heart is broken for his family! So many fun memories watching them grow up! Just devastating! RIP Zo!! You were full of light and will not be forgotten! #7thHeaven”

Lorenzo Brino was 21-years-old at the time of his passing.