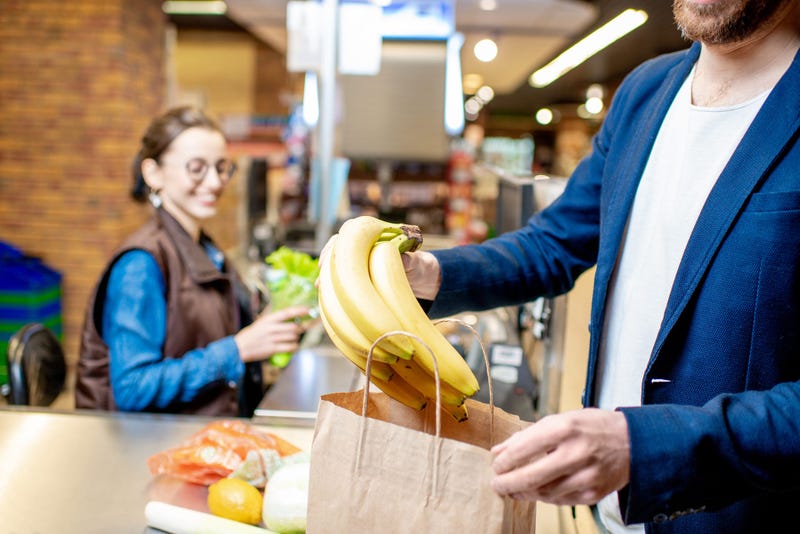 DALLAS (KRLD)- Recruits for the Fort Worth Fire Department are helping shoppers at some stores that are restricting hours because of coronavirus. The fire department is sending cadets to ten Albertsons and Tom Thumb locations.

The two chains limit shopping on Tuesdays and Thursdays from 7-9 a.m. to elderly people, pregnant women and people who have immune problems.

"They're very grateful, not just for the opportunity to get what we need, but also to have a store that's maybe a little less crowded than it would have been otherwise," says Albertson's/Tom Thumb's Christy Lara. "They're able to maintain more distance."

During those hours, 37 recruits with the Fort Worth Fire Department are working at ten Albertsons and Tom Thumb locations across the city. They are bagging groceries and can help people bring groceries to their cars.

"We're doing a lot of classroom stuff and training, but it's awesome to get out here into the community and do what we can to help these members of the community," says Tyler Schultz.

"Whether it's taking groceries out to the car for them, or whether it's just talking to them for a few minutes and brightening their day, we're doing everything we can to show them we're here to help," says the Fort Worth Fire Department's Mike Drivdahl.

"We're responding to a social issue right now," Drivdahl says. "We're in the middle of something we've never seen before. We felt like it was a perfect opportunity to get our recruits out into the community."

The Fort Worth Fire Department says the recruits will continue working at the stores on Tuesday and Thursday mornings until the chains say they are no longer needed.