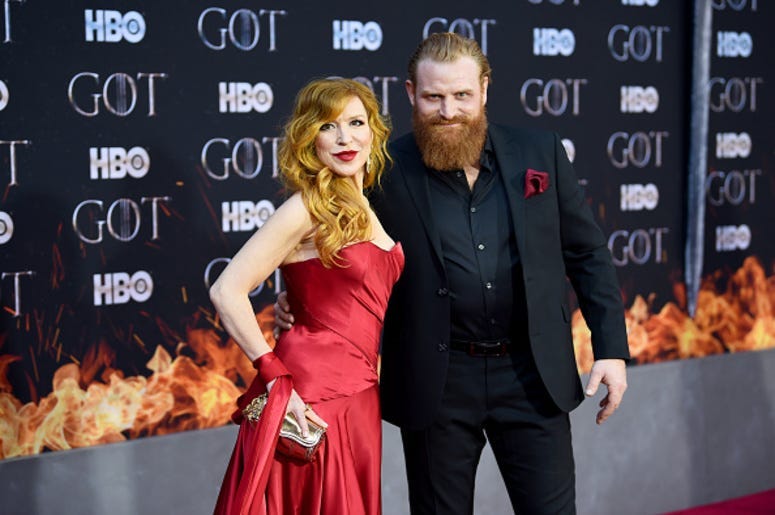 Most fans of the hit HBO series ‘Game of Thrones’ we’re not thrilled with how the show ended earlier this year. After eight seasons many felt disappointed by how the story played out compared to previous seasons. While the show has now been over for months, fans still aren’t over how it ended, and the actor who played Tormund Giantsbane isn’t helping.

Kristofer Hivju, who played Tormund Giantsbane on the HBO series, recently said they shot an alternate ending. However, before fans get excited he also said that it would never see the light of day. “That was mostly for fun, but I don't know if I'm allowed to tell you about that,” said Hivju.

Many fans have called out “Game if Thrones” and demanded to see this alternate ending, much like the Snyder cut of the film ‘Justice League.’ Even Hivju said he was surprised by how the show ended saying, “To choose one path would be difficult to say but there were many things I didn't see coming; there was the element of surprise, which I liked." Still, fans can only hope that one day they get a chance to see this alternate ending of Games of Thrones.”