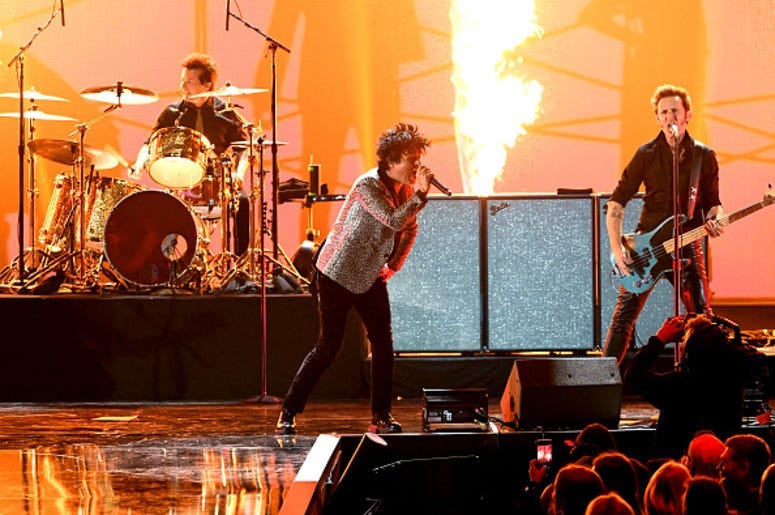 There are certain songs that coincide with a particular time of year, but none correspond with a month more than Green Day’s ‘Wake Me Up When September Ends.’ The song which is symbolic for love and loss has become an anthem for when the month changes from September to October. The song becomes so popular at the end of the ninth month, that the band’s YouTube views see a huge spike every year when September ends.

September 30th has become an unofficial holiday for Green Day fans, as many flock to YouTube to listen to the band’s hit song from the ‘American idiot’ album. This year on September 30th, ‘Wake Me Up When September Ends’ was viewed on YouTube over 395,000 times. That was enough for a 135 percent increase of the song’s daily average the rest of 2019.

Since the song was first uploaded to YouTube in October of 2009, the video has been viewed over 151 million times. That equals to about 15 million views per year, but apparently the majority of that comes every year on either September 30th or October 1st. Now that its October, Green Day fans everywhere have been woken up.