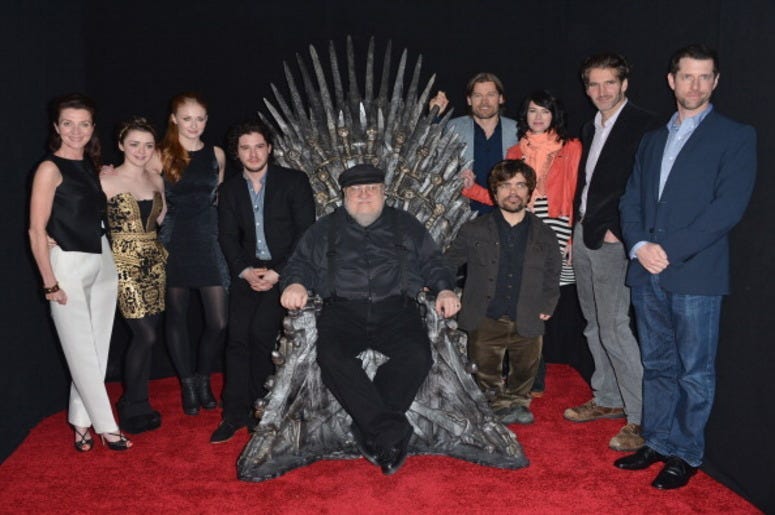 It has been almost a year since HBO’s beloved series ‘Game of Thrones’ came to an end, yet fans are still anxiously awaiting more Westeros content to come. Luckily for fans, HBO is already planning on bringing a prequel series to their network, after scrapping an idea for another show based around the same world. However, fans of the series will have to keep waiting, as HBO announced recently the show will not be seen until 2022.

So, wait. When will #GameOfThrones prequel premiere? https://t.co/NvtEqMZpU6 via @usatoday

After eight seasons, ‘Game of Thrones’ ended in May of 2019, but fan spirit quickly picked back up as shortly after the show ended, it was reported HBO was working on a prequel series. While not much is known about ‘House of the Dragon,’ it will be set 300 years before the events in ‘Game of Thrones.’ Fans are already excited to see what this new show will bring, but HBO Entertainment chief Casey Bloys recently let fans know, they’ll be waiting some time for this series.

“My suspicion is that will be on the air sometime in 2022. They’re just starting writing, and obviously it’ll be a big production to get up and running, and we’re working out the logistics and what it will look like and all that,’ said Bloys. While ‘Game of Thrones’ fans don’t want to do any more waiting, if the show is anything like the original the wait will be worth it.