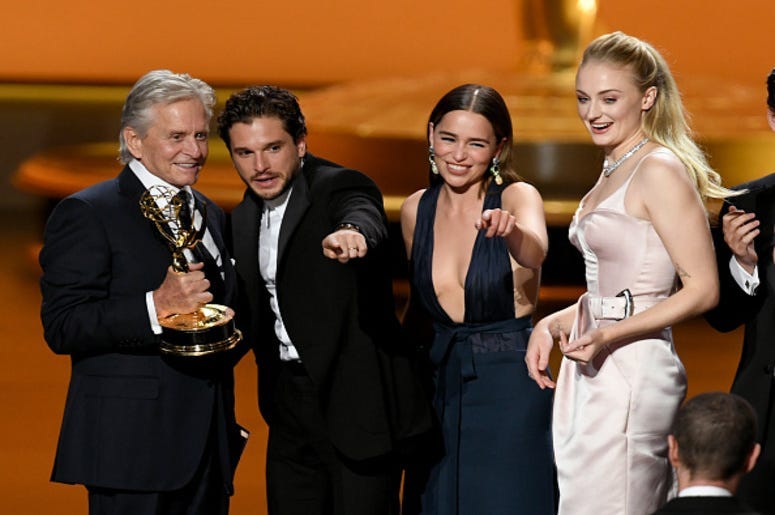 The 71st Primetime Emmys Awards took place last night, and there were plenty of highs and lows throughout the night. The show included plenty of surprises, and shocking victories, along with the proper goodbye they gave several shows that finished this year. From the surprise host of the evening, to the final award, here are the best and worst moments of last night’s Emmy awards.

The show kicked off with a surprise appearance from none other than Bryan Cranston. After the success the Academy Awards had going hostless, the Emmy’s decided to do the same. However, the show started off with a great monologue from Emmy award winner Bryan Cranston. The show also made sure to pay tribute to all that shows that finished this year. Cast reunions on stage occurred for ‘Game of Thrones’ and Veep, and an in memorial like video segment for the other hit shows that are now done.

Phoebe Waller-Bridge (@Fleabag) is the second person in #Emmys history to win Lead Actress and Writing of a Comedy Series in the same year. The first was Tina Fey for 30 Rock in 2008.

The big story going into this year’s Emmy’s was the final season of ‘Game of Thrones’ and how much hardware they finished off their run with. After receiving the most nominations of any show, the surprise of the night came with the actors and actresses who beat out the huge ensemble cast. Jason Bateman took home his first ever Emmy, and actress Phoebe Waller-Bridge became the first woman since Tina Fey to win Lead Actress and Writing of a Comedy Series in the same year.

"I'm so fortunate to be a member of a community that is nothing but all about tolerance and diversity." Watch #GameOfThrones' Peter Dinklage accept the award for best supporting actor in a drama https://t.co/WmT1Fmyol4 #Emmys pic.twitter.com/HJJSig7JPg

Of course, not everything went perfectly during the night’s broadcast. Many fans were upset about the snubs many ‘Game of Thrones’ actors received. Of all the actors and actresses nominated, only Peter Dinklage took home an award for the final season. Still, the show took home the big award of the night, and the Emmys made sure to give plenty of attention to the hit show. Now, the question is who will dominate the award show for the next decade?