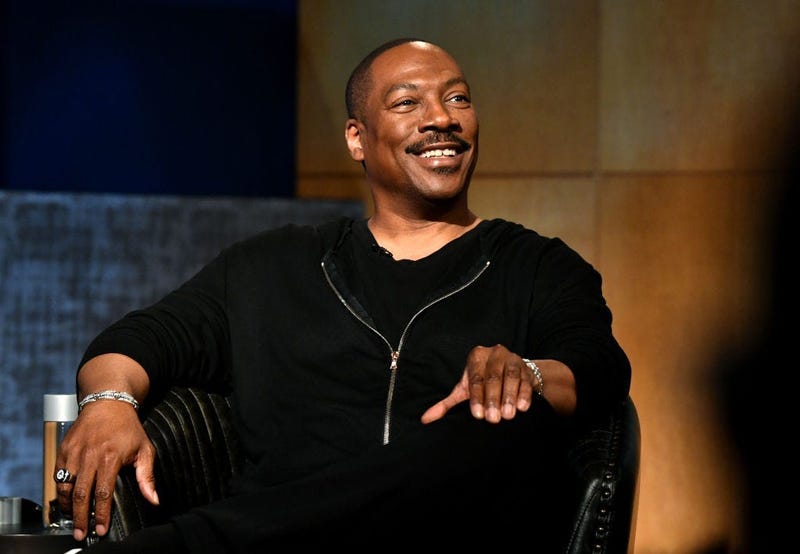 The actor/comedian recently appeared on Jerry Seinfeld’s ‘Comedians in Cars Getting Coffee’ he also has new movie premiering on Netflix this fall. Now he’s returning to the SNL stage as one of this seasons hosts.

NBC has revealed who will be hosting and performing on Saturday Night Live this season. Opening season 45 on September 28th will be Woody Harrelson, with musical guest Billie Eilish.

The second week will see actress Phoebe Waller-Bridge hosting with Taylor Swift performing. 'Stranger Things' star David Harbour will be hosting the third week with musical guest Camila Cabello. Actress Kristen Stewart will host on November 2nd a musical guest has yet to be determined.

Before the show takes break for the holiday season, Eddie Murphy will make his return to Saturday Night Live on December 21st, a musical guest has yet to be determined.

Are you excited for this season of Saturday Night Live?