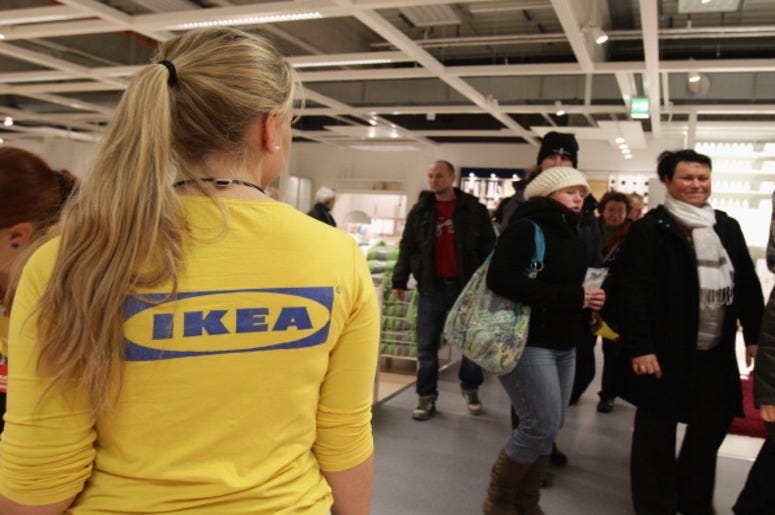 Showing off a trip to Bali is enough to make anyone jealous, but for many it’s a little out of their price range. Luckily for one social media influencer, she’s learned a few tricks in how to “fake it until you make it.” Natalia Taylor has gone viral for posted photos of a trip to Bali that were actually taken at a nearby IKEA.

Bali has become a very popular tourist destination, with many posting beautiful photos online, much to the chagrin of their followers. However, Natalia Taylor has found a way to get the reaction without spending the money for the trip. Along with the staged photos, Taylor shared a video showing how she was able to make the IKEA photos look like she was in Bali.

Where should I travel to next? ✨🌙 Comment below and maybe I will ;)

The queen has arrived 🌊💖 #bali

“So many influencers nowadays have actually been caught in the act of pretending to be at a destination when they really weren’t, and it’s just either Photoshop or it’s not even them,” said Taylor. Many of her followers believed her pictures were real, but Taylor said the point was to see if she “really can fake it until you make it.” When it comes time to plan their next vacation, after seeing this many may go ahead and choose the cheap fake out method.