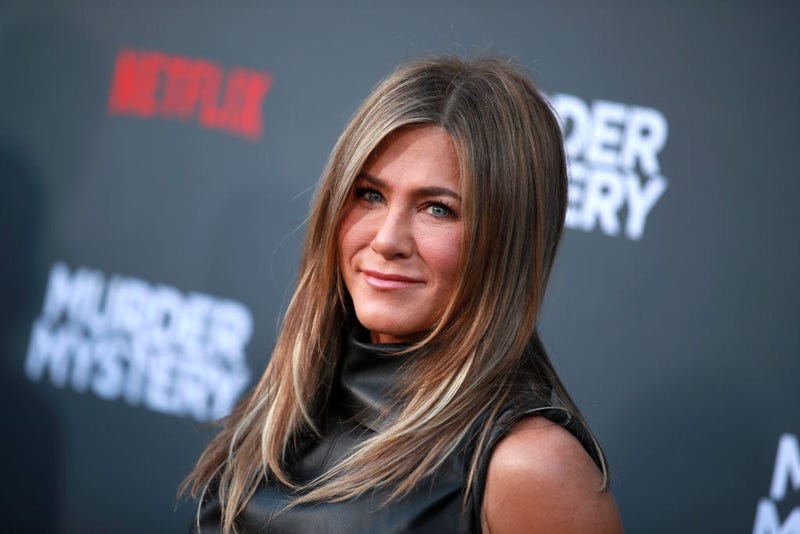 All we want is for the cast of ‘Friends’ to get together and do a revival series for a bit, but it looks like we might be getting something else entirely instead.

‘Friends’ actress Jennifer Aniston made an appearance on The Ellen DeGeneres Show. While on the show, Ellen asked if the show would potentially return, Aniston simply replied, “no.”

She did go on to say that while she was having dinner with her fellow co-stars, everyone really enjoyed getting to see each other again and that they are working on something together, just not a revival.

“We would love for there to be something, but we don’t know what that something is. So we’re just trying. We’re working on something.”

Aniston joked with Ellen that they were working on a “huge” movie. Who knows what the cast is working on right now, it could be a book for all we know.