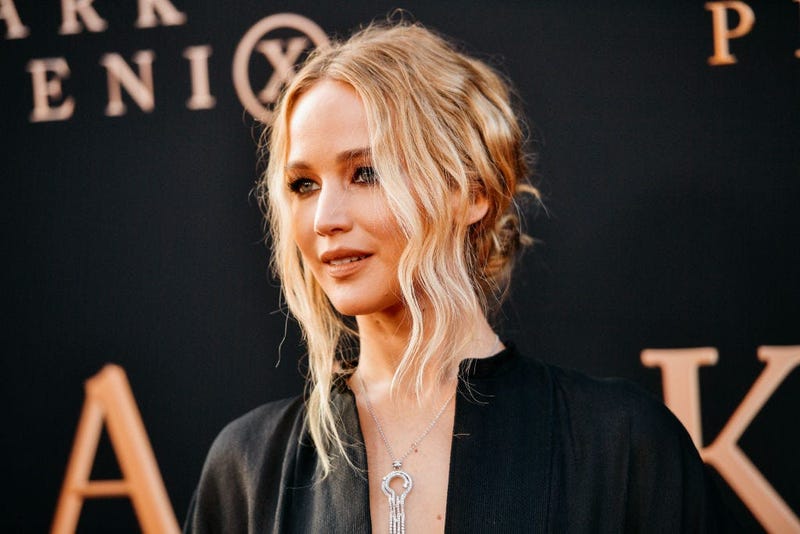 Was your Monday a bit of a drag? Looks like Jennifer Lawrence' wasn't; the academy award-winning actress may have gotten secretly married.

Someone posted that Hunger Games star Jennifer Lawrence was tying the knot with her fiancé Cooke Maroney, at the New York City Marriage Bureau.

Page Six captured photos of the two of outside the building with paperwork.

An eyewitness posted on Twitter, “When you go get your marriage license and Jennifer Lawrence walks by to tie the knot before your eyes. Yeah, kids, City Hall is COOL. The place to go!"

The tweet has since been taken down. More photos have surfaced of Cooke Maroney covering his ring finger, there was even a photographer with the couple. No one has confirmed if Lawrence and Maroney got married or not.