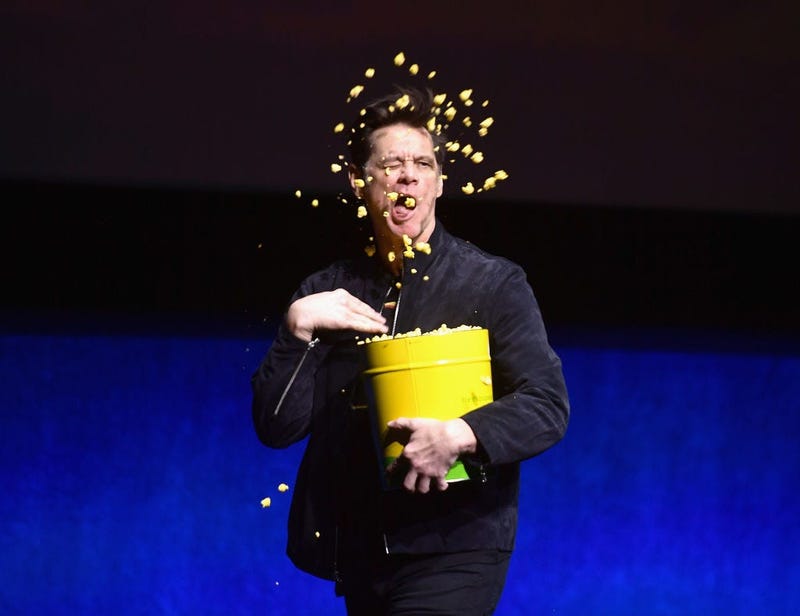 Jim Carrey’s ‘The Mask’ was one of the biggest movies of 1994. It earned over $350 million at the worldwide box-office, it kicked off the actor's rise to Hollywood stardom and featured Cameron Diaz in her first major studio film.

While out promoting his upcoming movie ‘Sonic The Hedgehog’, Carrey mentioned that he’s not to keen on making sequels. The actor did say that he would be open to making a sequel to ‘The Mask’ if the right director came along.

"I don't think in terms of sequels and stuff like that, I mean, Sonic The Hedgehog is kind of right for it because we have not evolved the character of Dr. Eggman fully yet. ‘The Mask’ I think, myself, you know, it would depend on a filmmaker. It depends on a filmmaker really. I don't want to do it just to do it. But I would only do it if it was some crazy visionary filmmaker. Sure."

Who do you think could direct a sequel to 'The Mask'?