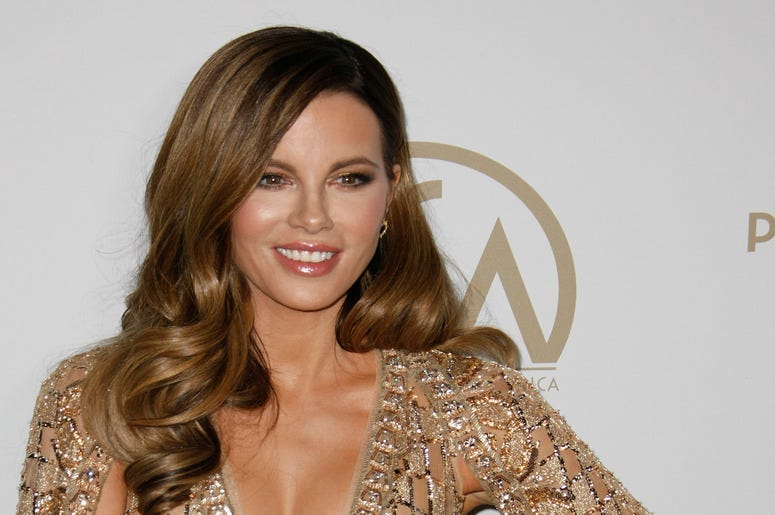 Most have experienced seeing an old photo of themselves and wondering, “who is that?” However, it’s pretty rare for someone to see a photo of another person and think it’s actually themselves. Still, that’s what happened to actress Kate Beckinsale recently after she saw a meme featuring a photo of Steven Tyler.

Kate Beckinsale Thought A Photo Of Steven Tyler Was A Photo Of Herself And It's Strange But Hilarious https://t.co/jBxbXPktWC

While many might not see the resemblance between the ‘Pearl Harbor’ actress and the Aerosmith frontman, the actress apparently saw a photo of Tyler and immediately thought it was herself. The story starts with a popular meme featuring Tyler that says, “Steven Tyler looks like your friends mom who didn’t care if people drink as long as no one drove.” Beckinsale quickly reacted, commenting on the photo saying “legit thought that was me.”

This isn’t the first time the actress claimed to look like a famous male celebrity. Recently on ‘The Tonight Show” she claimed to believe she looks identical to actor Ryan Reynolds. While Beckinsale was very complimentary of Reynolds’ looks, the internet is now obsessed with these comparisons and hoping to see more male celebrities that Kate Beckinsale thinks she looks like.