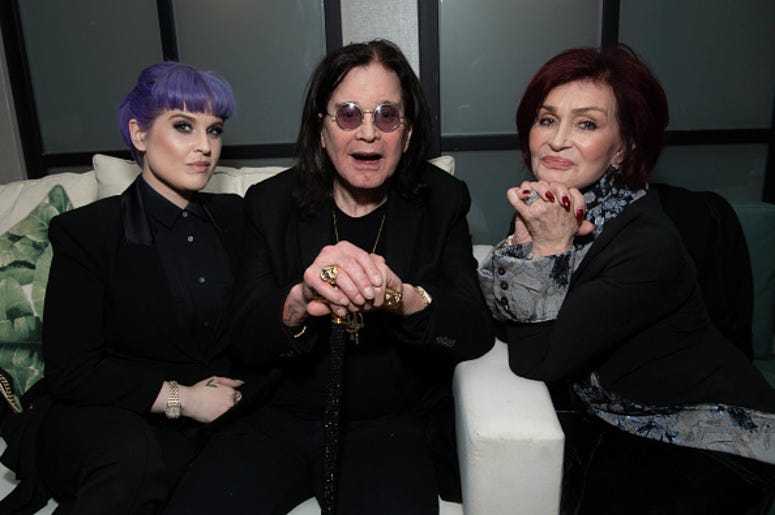 Kelly Osbourne is coming to her father’s defense as rumors of the singers health swirl on the Internet. It had been reported that Rock icon Ozzy Osbourne was on his “death bed,” but in a new Instagram post, his daughter said it’s quite the opposite.

In her post, Kelly Osbourne wrote “Today I had a wonderful start to 2020. I went out to lunch with my family. Then I spent the rest of the day laughing and hanging out with my dad. I come home to read sickening articles about my dad supposedly being on his ‘death bed’, sometimes the media makes me sick!"

Ozzy Osbourne had to cancel shows back in 2019 after revealing a health scare in October caused by a bad fall. His daughter continued in her post saying, “It’s no secret that my dad has had a rough year when it comes to his health but come the (expletive) on, this is utter (expletive)." While Ozzy definitely dealt with health issues in 2019, going into 2020 his family is head to say he’s doing just fine.