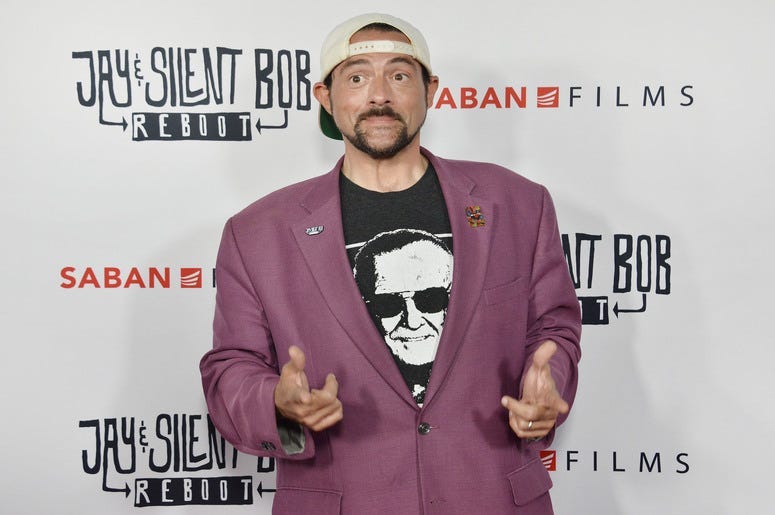 If there is any positive to people across the country being stuck in quarantine, it’s that many are getting things done they never thought they had time for. This includes Kevin Smith, who recently assured fans he started working on some highly anticipated projects while quarantined at home. According to the director, he has begun writing scripts for sequels to ‘Mallrats’ and ‘Clerks.’

Though rumored to be working on these projects for years, the coronavirus has jump started director Kevin Smith’s writing process, as he looks to kill time while self-quarantining. “now that everything has been canceled for a month or two, I will have time to finish the “Twilight of the Mallrats” and “Clerks 3” scripts. Hiking and writing: that’s my pandemic plan. Stay safe, my friends,” the director wrote in a Facebook post.

Along with writing, Smith said he is spending his time climbing Snake Mountain and hiking Runyon Canyon. Still, it’s the new about the potential sequels that had fans overly excited. While a ‘Mallrats’ sequel was first discussed in 2016, and another ‘Clerks movie’ shortly after that, it appears everyone is now on board, allowing Smith to move forward with the projects.