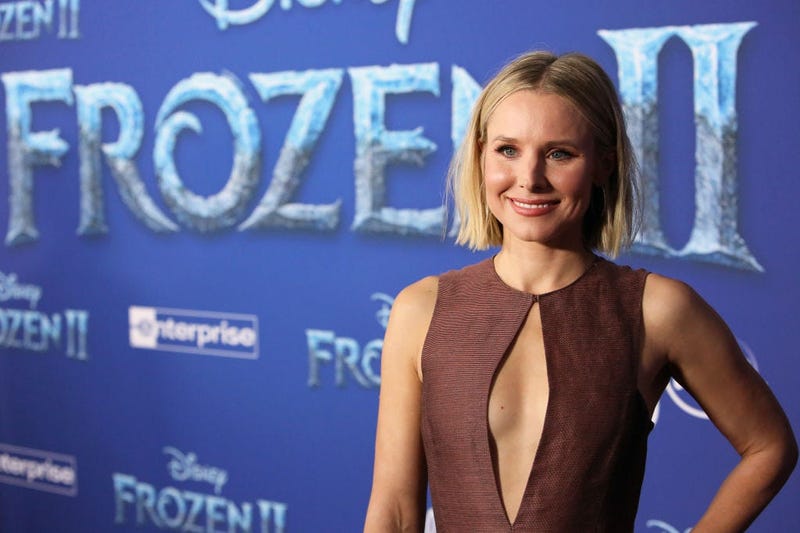 ‘Frozen 2’ is sure to be one of the biggest movies of the holiday season and its release is right around the corner.

In a recent interview actress Kristen Bell, who voices the character Anna explained that once she read the script, she wanted to tell her kids what happens to their favorite characters.

Bell knew she would be in trouble with Disney if her kids told any of their friends about what happens in the movie. So thing first thing she told her daughters was that their teeth would fall out if they said anything about ‘Frozen 2’.

“I told my kids everything. I was in the mood to be a cool mom. They were excited and then it occurred to me that I was in breach of my contract and I’m thankful now that it’s out that I can no longer get sued by Disney because I said to them it’s very important that you not tell anyone at school.”

According to Bell, her kids didn’t seem to care too much about what would happen if they said anything.

“They kind of brushed it off. I think they were like, ‘Yeah, right.’ And then they saw the smile on my face and I was like, ‘no they are, they’re all going to fall out.’”