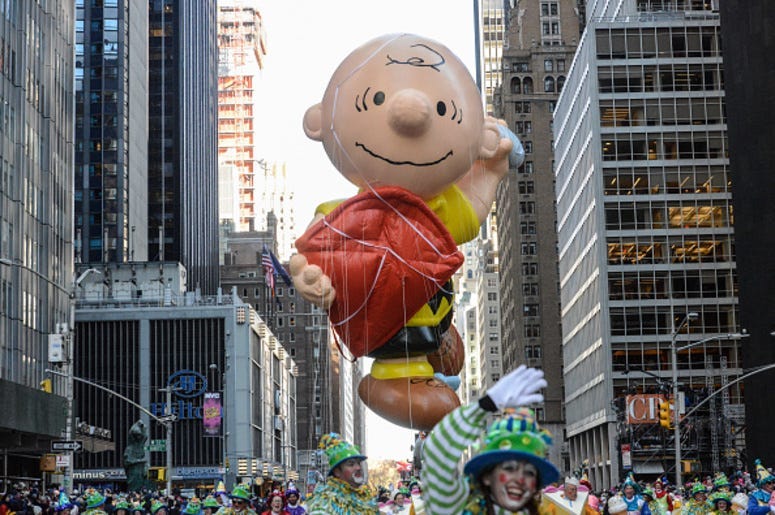 When it comes to Halloween traditions; costumes, scary movies and haunted houses are beloved by many. However, for those who love the holiday, but not the scariness that comes with it, watching ‘It's The Great Pumpkin, Charlie Brown’ may be the greatest ritual of them all. The classic Peanuts special usually gets multiple airings in October before Halloween. Luckily, there is one more airing left before this year’s Halloween.

'It's the Great Pumpkin, Charlie Brown' to air twice on ABC this month https://t.co/MbTF1kKSIH via @abc7

As Halloween approaches, ABC decided to give fans two chances this month to watch ‘It's The Great Pumpkin, Charlie Brown.’ The first viewing was on October 22nd, and was a shorter, 30-minute version of the special. The last chance to watch the Halloween peanuts special this year will be on Sunday, Oct. 27, at 7 p.m. ET/PT | 6 p.m. CT on ABC. During that viewing, it was be the full length, hour long special, followed by the bonus cartoon ‘You're Not Elected, Charlie Brown.’