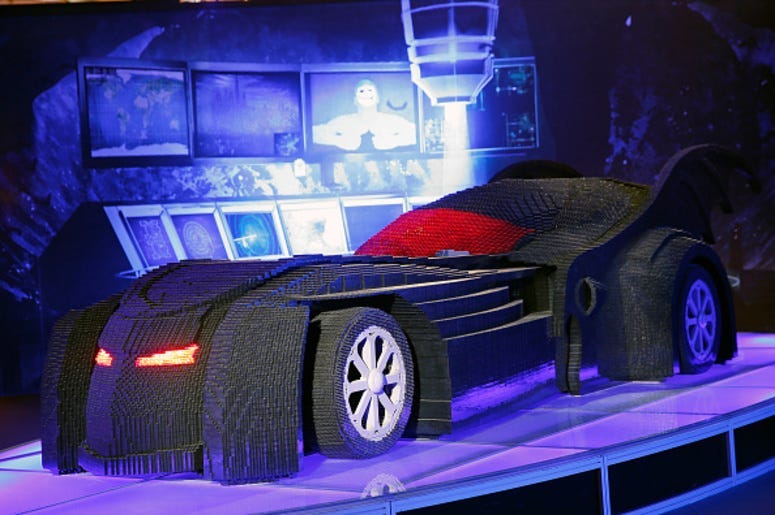 LEGO knows how’s to get people excited for the holidays. The block building toy has released plenty of nostalgia based themed sets in the past, but their latest one may be the most exciting yet. This week, LEGO released a new 3,306 piece set of the original Batmobile.

Batman fans rejoiced this week after the announcement of LEGO’s newest construction set. Along with the iconic car pieces, the set includes three figurines, Batman, the Joker and Vicki Vale; all characters from the 1989 movie starring Michael Keaton, Jack Nicholson and Kim Basinger. The set is being released to honor the 30th anniversary of the classic film.

What does everyone think to the brand new LEGO 1989 Michael Keaton 76139 Batmobile? 😲 pic.twitter.com/zfgUoEc2NN

While plenty of Batman fans will be flocking to purchase this new LEGO set, it will set them back a bit. LEGO is selling the batmobile set for $399.99. 2019 has been a great year for Batman fans, with the announcement of a new Batman film, the success of ‘Joker,’ and now the new Batman LEGO set. What better way to cap off the year than by building your very own batmobile?