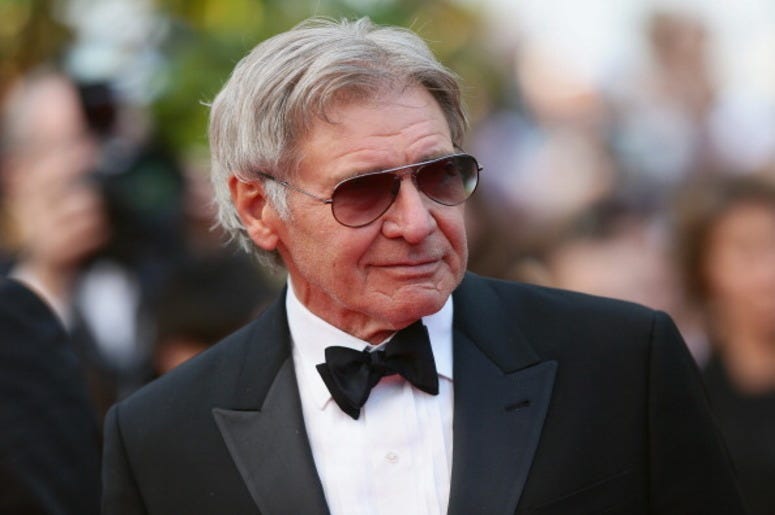 With all the sequels and reboots Hollywood is pushing out these days, many were surprised the release of ‘Indiana Jones 5’ was pushed back for over a year. However, based on the criticism faced after 2008’s ‘Indiana Jones and the Kingdom of the Crystal Skull,’ Lucasfilm is determined to get this one right. Now, president of Lucasfilm, Kathleen Kennedy, is giving an update on the film, and fans will be happy to know she claims the film will be a continuation, not a reboot.

When ‘Indiana Jones 5’ was first announced, the plan was for it to be released in June of 2019. Since then the project has been pushed back several times, but luckily for fans director Steven Spielberg and star Harrison Ford are still on board. “We’re working away, getting the script where we want it to be and then we’ll be ready to go. Harrison Ford will be involved, yeah. It’s not a reboot; it’s a continuation. He can’t wait. He absolutely is [up for it,>” said Kathleen Kennedy.

Many fans were excited by this update, as they were hoping the film would not be a reboot, giving Harrison Ford one more chance at playing Indiana Jones. If the current release date stays the same, July 9, 2021, then Ford will be four days shy of his 79th birthday when the film hits theaters. Indiana Jones may be old, but with Spielberg on board as well, Ford may be able to go out on top.