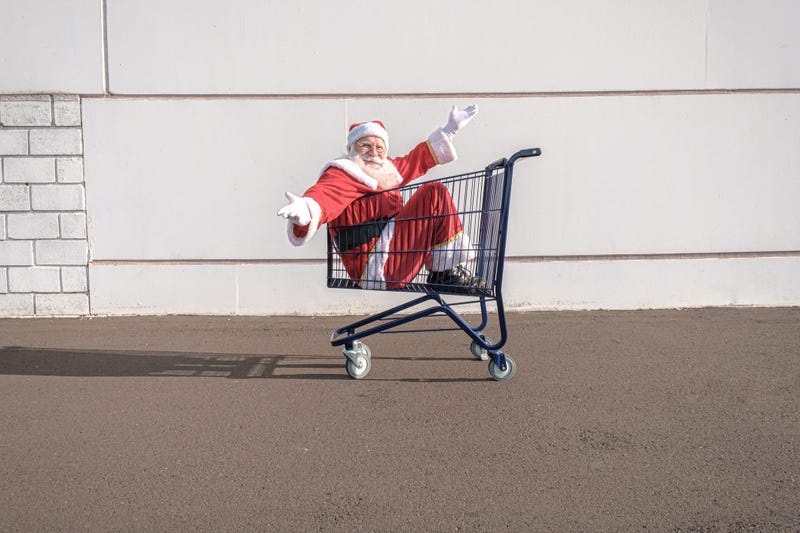 A shopping mall in Canada fired their Santa Clause right before the holiday season officially kicked off. The mall Santa Gary Haupt, says he was fired for posting “dirty and inappropriate” pictures on Facebook.

Haupt told CTV News, that these photos were completely innocent. According to Haupt, he put on his Santa suit when a friend came over to his house. He posed for a few pictures, including one where he appears to be reaching for his friend’s breasts. The pictures were then posted on Facebook.

His friend Michelle Prystay says she comes by all the time and that the pictures weren’t crossing the line.

"They were fun adult humor. The world has got to lighten up a bit."

The following day Haupt posted more pictures including one where he pretended to drink from a metal flask. Haupt says after the photos were posted, the mall called him into a meeting where he was fired. The mall told him that they received a complaint about the images.

The prior year, he posed for a photo where a woman appeared to be spanking him.