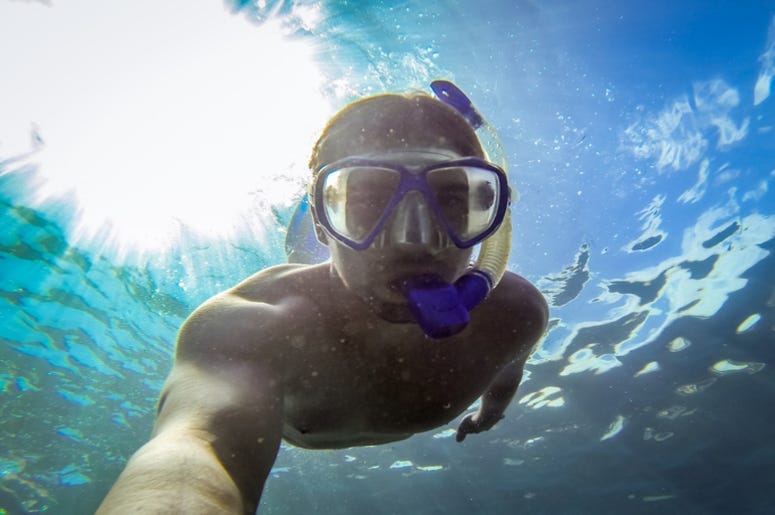 Planning the perfect proposal can be extremely stressful. Whoever proposes wants to get it just right, with plenty of surprise and originality. A Louisiana man recently tried to shake things up with an underwater proposal while on vacation. While the moment was captured by the man’s girlfriend, sadly he did not return to the surface, as he drowned before getting to celebrate his engagement.

Kenesha Antoine, the girlfriend of Steven Weber, posted about the difficult experience on her Facebook page. While clearly disappointed, Antoine wrote, “You never emerged from those depths, so you never got to hear my answer, 'Yes! Yes! A million times, yes, I will marry you!!'" The couple was on vacation in Tanzania, and they stayed in a wooden cabin with a bedroom submerged beneath the ocean surface, which lead Weber to his underwater proposal.

The Manta Resort, where the couple was staying, released a statement saying, “Our sincerest condolences, thoughts and prayers are with his girlfriend, families and friends impacted by this tragic accident.” It has been confirmed that Weber passed away from drowning while on vacation. The story may have had a sad ending, but his proposal was just about as good as it gets.