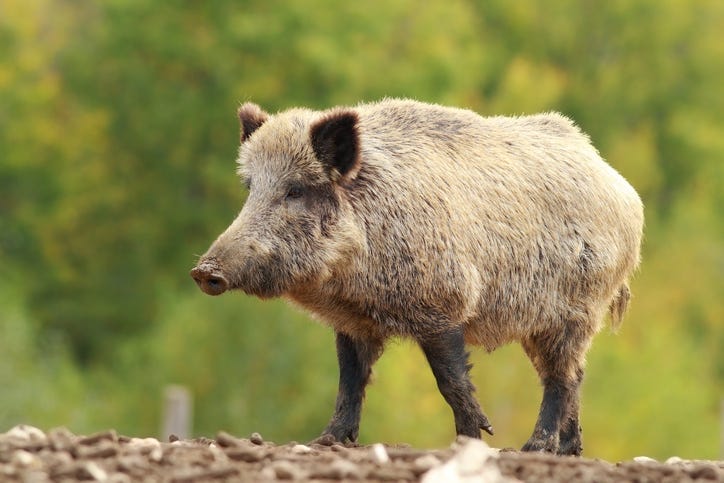 Sometimes you have to take matters into your own hands when no one else will.

David Powe lives in the Houston area, where they have a feral hog problem. Last week one of the wild animals chased his daughter.

This little piggy got a little to close for their comfort and David decided to do something about it.

According to his wife Taryn, they made a call to the police to let them know that a feral hog chased their daughter. Police told them that animal control couldn’t do anything about the hogs, that’s when David wrangled the animal himself while his wife took video.

Taryn told the Houston Chronicle that her husband grew up on a farm and knew how to wrangle animals. She says it took him about three minutes to tie up the hog.

Check out their video down below.