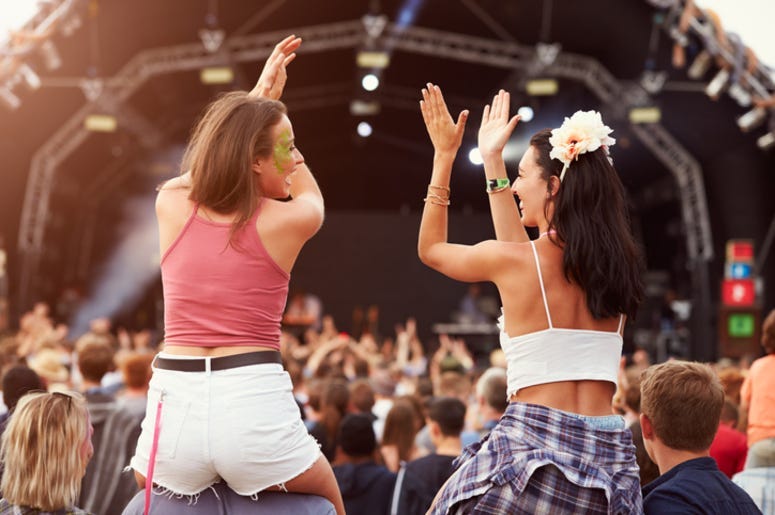 It has been 35 years since Live Aid rocked the globe with two concerts in London and Philadelphia. The goal of the iconic concert was to unite the world through the power of music. Now, a new concert is being planned in the spirit of Live Aid, in hopes to once again bring the world together through music in order raise funds to support of the United Nations' Sustainable Development Goals.

Thirty-five years after Live Aid rocked the world, a coalition of nonprofits, CEOs and government leaders is reviving a global effort to unite the world through music https://t.co/yaMAg4CIEB

The new concert is currently being called ‘Global Goal Live: The Possible Dream’ and will be presented by nonprofit Global Citizen. According to a statement released by concert organizers, the plan is to become the largest live broadcast in “cause event history." Where the original Live Aid was in two locations, this new concert will span last 10 hours, and span across five continents.

Global Citizen has teamed up with Teneo, a CEO advisory firm, in order to secure top acts. Live Nation, corporate chieftains and government leaders will also help to bring the event to life. A press conference is planned for later this month to announce names of participants. As of now, Global Goal Live: The Possible Dream will take place on September 26th, 2020.