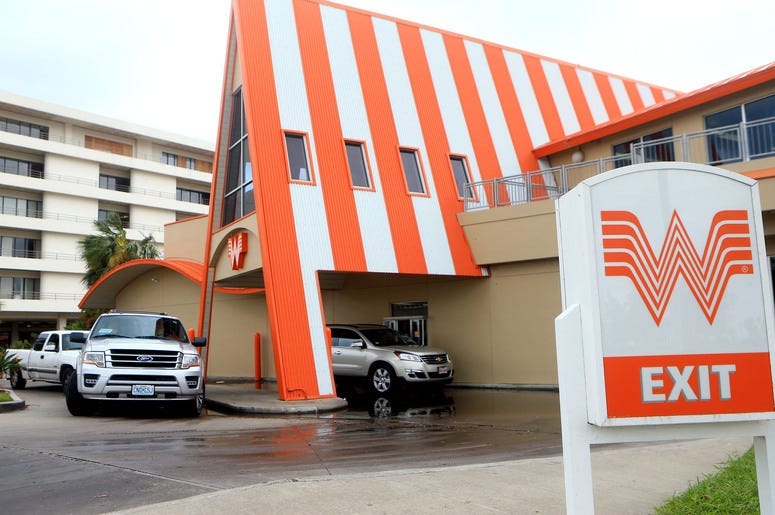 It may be well passed Halloween, but that doesn’t mean costume themed photoshoots are out of the question. A mom and daughter from Round Rock, Texas has gone viral for their Whataburger themed superhero costumes. Going all-out with capes and cowboy boots, the costumes have many regretting their Halloween costume from earlier this year.

It may have been too cold for trick or treating this year, but that wasn’t going to stop Hailee Bage and her daughter Mattie from showing off their custom made costumes. A few weeks after the holiday the mom and daughter went to a Whataburger in Austin to do a photoshoot with their costumes. Just like those that witnessed the photoshoot at Whataburger, people online have been loving this idea.

“My daughter is a huge Whataburger fan and I love anything to do with Texas in general so I made the costumes myself and just had fun with it,” said Bage. Reaction to the photoshoot has been shocking to Bage, but not to anyone with a love for the fast food chain. Of all the viral Whataburger moments from 2019, this might be the best.