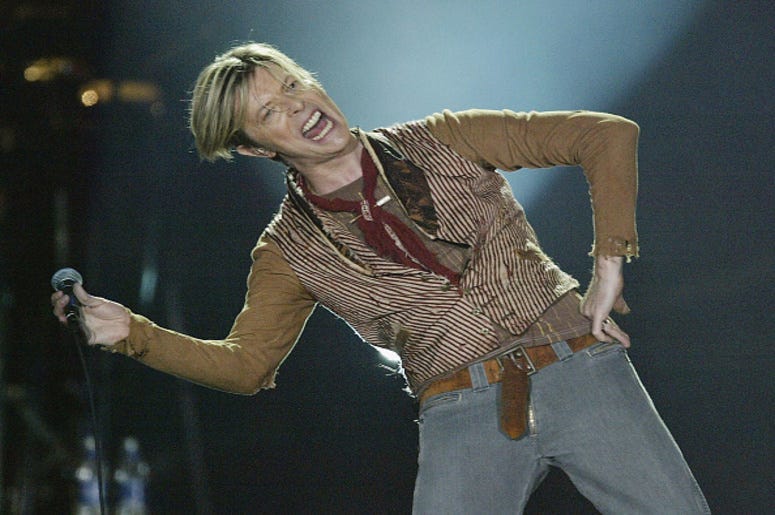 The late David Bowie would have turned 73 this week, and while the world misses the iconic singer, some rare unreleased music of his will soon be released. An acoustic version of ‘The Man Who Sold The World’ was released earlier this week on what would have been his 73rd birthday. Now, it is being reported that a six-track EP and nine-track album are coming later this year.

The already released version of ‘The Man Who Sold The World’ is the first track to be unveiled from the EP. The other five songs will be released on a weekly basis starting January 17th. The nine-track album, titled ‘CHANGESNOWBOWIE,’ will be released on Record Store Day, which is April 18th.

The album captures a live session recorded in November 1996 that was previously available through bootleg. The session was a recording of Bowie rehearsing before his show at Madison Square Garden. David Bowie may no longer be with us, but his music continues to live on.