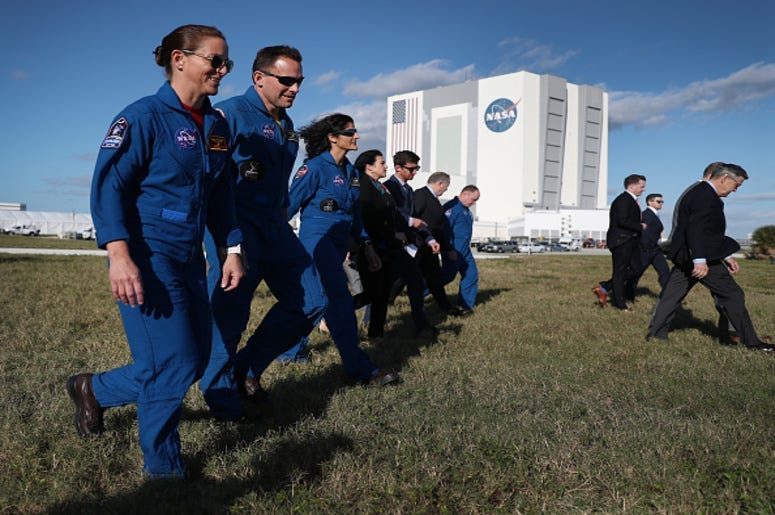 Just about every kid dreams or one day becoming an astronaut. Luckily, for some that dream may one day become a reality as NASA has begun accepting applications for astronauts once again. Applications will be accepted from now until March 31, and the new class will be announced in mid-2021.

The moment is finally here. NASA is accepting applications for aspiring astronauts. https://t.co/ufhYNuuGie

NASA has not accepted applications for astronauts since 2015, but now need more people willing to go to space to further its exploration efforts. The space agency currently has 48 astronauts in the active astronaut corps, but will need to increase in order to reach their goal of returning to the moon and getting to Mars. “We will send the first woman and next man to the lunar South Pole by 2024, and we need more astronauts to follow suit on the moon, and then Mars,” said NASA Administrator Jim Bridenstine

Told my wife and she asked if there were any one way flights.

While plenty of people will be vying to become the next astronaut, most won’t make it to Space. The last time NASA accepted applications 18,300 people applied, and eleven were selected. Still, for anyone that thought their dream of becoming an astronaut was over, this may be your last chance.