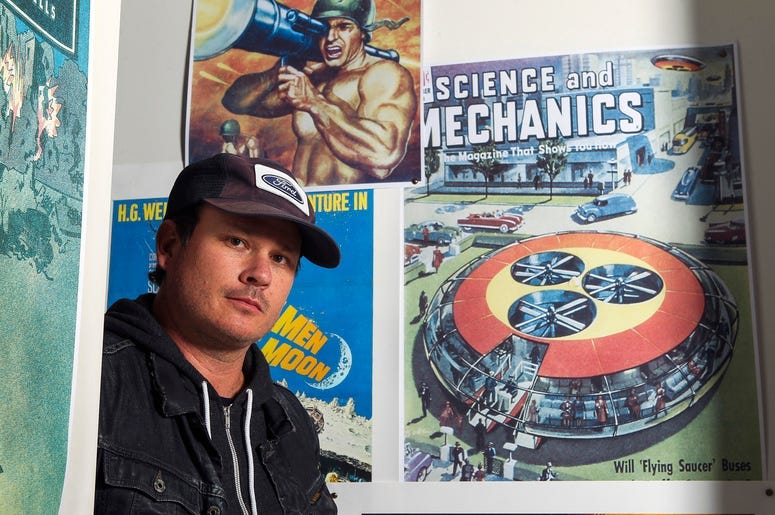 Many Blink-182 fans were upset when former band member Tom DeLonge left his career in music to focus on finding evidence of UFO’s. While many have commented about DeLonge’s career change, the Navy just confirmed his work to be accurate. The organization DeLonge founded in 2015 to search for aliens posted a video of what they claim to be UFO’s. Now, the Navy is confirming the videos, and are now left wondering how DeLonge’s organization obtained the video.

The video, which was posted to the To the Stars Academy of Arts and Science, the organization DeLonge started, should have never been seen by the public, according to the Navy. According to an official spokesperson for Naval Operations for Information Warfare, “The Navy considers the phenomena contained/depicted in these videos as unidentified.” There are three videos, which may confirm DeLonge’s life long goal of proving extraterrestrial life.

In the first video from 2015, two Navy pilots are seen tracking an unidentified flying object. In the video a pilot can be heard saying “Wow! What is that, man? Look at that flying!” Another video shows a UFO making a substantial drop in elevation in seconds, where the other video shows an almost crash between UFO and a Navy plane. While the Navy didn’t fully confirm the extent of these UFO’s, DeLonge’s work is starting to pay off.