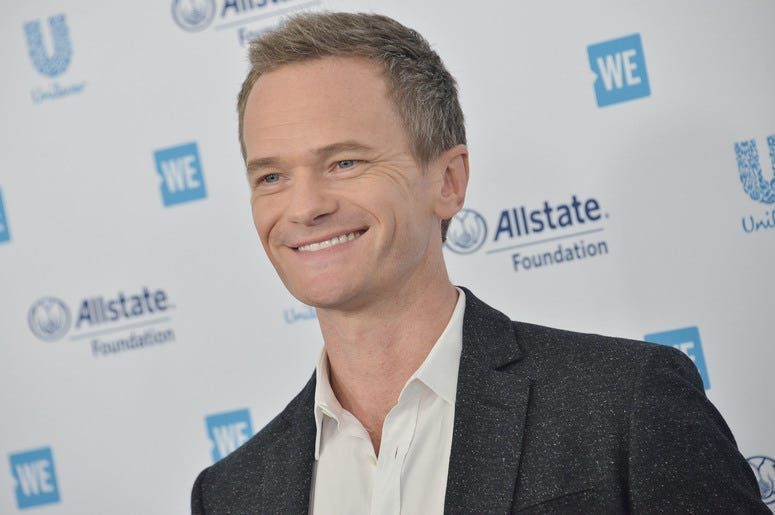 It looks like Neil Patrick Harris is about to enter the matrix. It has been reported that the actor has joined the cast of the ‘Matrix’ reboot, joining Yahya Abdul-Mateen II, who was added as one of the leads last week. ‘Matrix 4’ will see the return of Keanu Reeves and Carrie-Anne Moss who will reprise their iconic roles in the new film.

Along with Reeves and Moss, Neil Patrick Harris will be led by original ‘Matrix’ director, Lana Wachowski, who will write the script along with directed the fourth installment of the franchise.  Jada Pinkett Smith is also currently in negotiations to reprise her role of Niobe, who she played in the first three films.

While many fans were confused by the addition of Neil Patrick Harris, mainly due to the fact that his role is not yet known, many were excited to see what he could bring to the franchise. It had been rumored that a young Morpheus could appear in the new film, but those close to the film wouldn’t confirm if that was Harris’ role. ‘Matrix 4’ is expected to begin production in 2020.