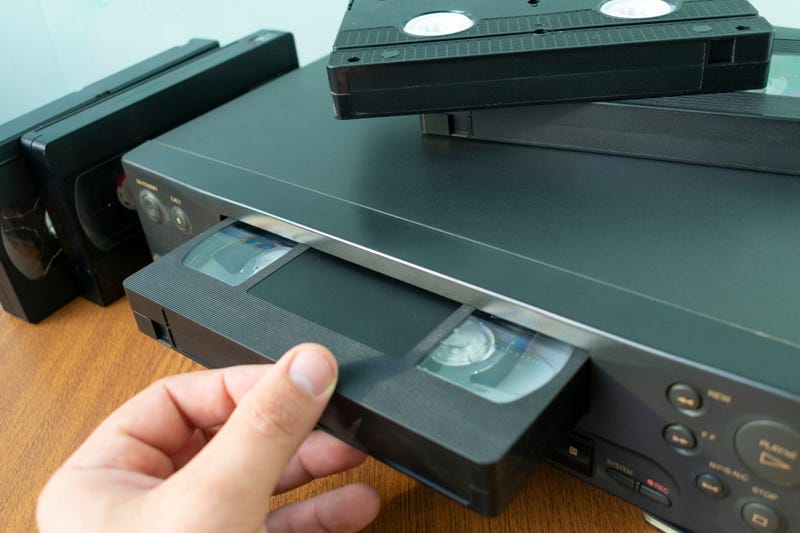 It was announced earlier this year that the producers behind the Netflix documentary series ‘The Toys That Made Us’, would be working on another series focusing on classic movies from back in the day.

Now we finally have a release date for the new series titled ‘The Movies That Made Us’. The first season will include four episodes discussing the difficulties that went into making ‘Die Hard’, ‘Ghostbusters’, ‘Home Alone’, and ‘Dirty Dancing’.

In the trailer that Netflix released for ‘The Movies That Made Us’ we see that the studio executives had no faith in ‘Dirty Dancing’ and that everyone who read the script for ‘Die Hard’ thought John Mclane was a wuss.

‘The Movies That Made Us’ premieres Friday, November 29th on Netflix. Check out the trailer below.

Netflix's 'The Movies That Made Us' Trailer is here! Series debuts on November 29th. pic.twitter.com/Mc9eMd1cVj