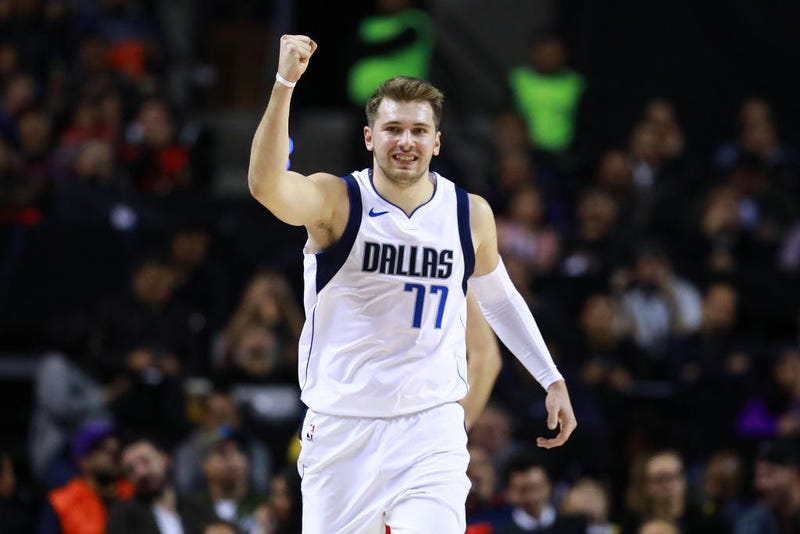 Deep Ellum has some of the best murals in all of Dallas. Thanks to local artist Preston Pannek there are now two honoring the Dallas Mavericks basketball team.

Pannek told D Magazine that he’s a huge Mavs fan and has been supporting the team ever since Dirk Nowitzki joined way back when. There was already a mural of Dirk, and Pannek wanted to do something that hadn’t done yet.

He decided to go with rising Mavs star Luka Doncic dressed as a superhero, which hes dubbed as 'Wonderboy'.

But what’s Luka without his fellow European star Kristaps Porziņģis. In honor of his nickname given to him by Kevin Durant, Pannek painted Porziņģis as a unicorn.

The two murals can be found on the same wall next to St. Pete's Dancing Marlin at 2730 Commerce St. in Deep Ellum.