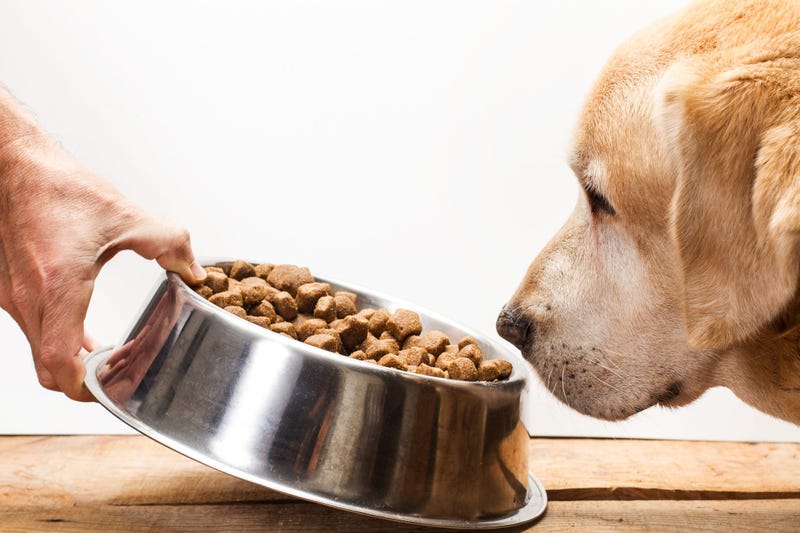 This guy went out of his way to prove his company makes the best dog food.

Mitch Felderhoff owns pet food company ‘Muenster Milling’ all the way out in Muenster, Texas. To prove that his company makes the best dog food around, Mitch ate nothing but his own dog food for a full month. During that time he ate both wet and dry dog food.

He told WFAA that eating dog food would keep him full all day, but was nothing like a good homecooked meal.

“At the end of the day, we’re not going to give your dog something if we haven’t eaten it ourselves. It’s not like I was eating Bob’s Steak and Chophouse. I can’t pretend it was awesome, but it got me through.”

The one thing that shocked Mitch the most was that his health improved significantly. During the 30 days that he was eating dog food, his cholesterol dropped 60 points, his blood sugar and blood pressure dropped tremendously and he lost 30 pounds. Mitch says he wouldn't recommend dieting like a dog but doesn't regret going through with the challenge either.

Even his doctor was even shocked by his results.

“I put people on cholesterol-lowering meds and they don’t have as good as results as Mitch had on dog food.”

Mitch documented his 30 day journey on social media with photos and video. You can check it out in the link below.