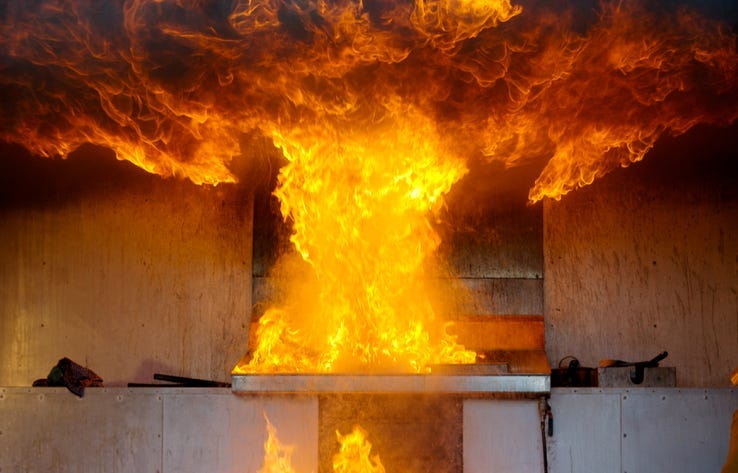 A 17-year-olds flight or fight instincts took over when he saw a neighbor’s house up in flames.

Gabriel Vivoni drove by the home in Mansfield on Monday night. Vivoni had no idea who the house belonged to but ran up to the door to see if anyone was home or not. He ran inside and found an 11-year-old boy watching TV.

He got the child out safely then the boy’s father pulled up and was able to run in and save the family dog.

Vivoni says he didn’t actually do much, but that the homeowners were grateful for what he did.

“I know I saw a car, so I only assumed somebody had to be in there. I went in and I found the boy. Then the parents showed up. They told me thankyou a lot and we hugged, they were really grateful. There was not much I actually did, but they were grateful for what I did.”

According to investigators, the fire started in the garage.