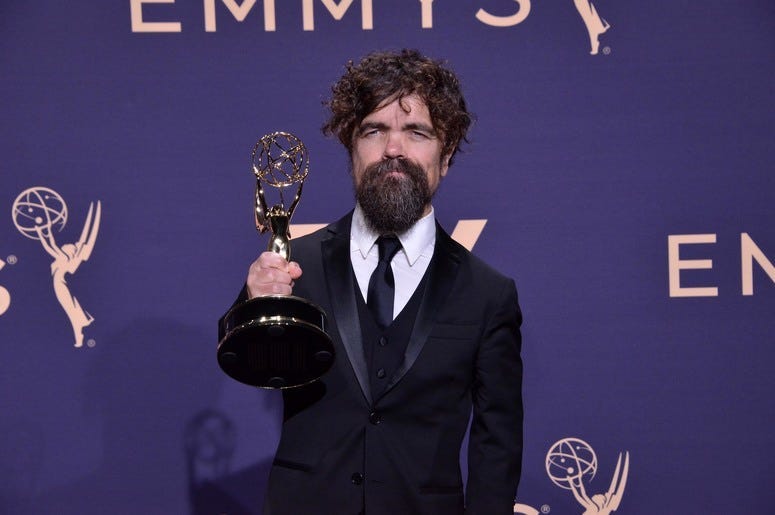 2019 has almost come to an end, yet people are still discussing the controversial ‘Game Of Thrones’ series finale. Months after the final episode aired, some fans can’t get over their dislike of the final season. Now, one of the show‘s stars, Peter Dinklage, has offered up a theory of why some disliked it so much.

In a recent interview, Peter Dinklage compared those that were upset with the final season to dealing with a break up. “Everybody’s always going to have an opinion, and that means an ownership. It’s like breaking up with somebody. They get upset. I can’t speak for everybody, but my feeling is they didn’t want it to end, so a lot of people got angry. I feel like what [Thrones showrunners> Dave [Benioff> and Dan [Weiss> did was extraordinary. This happens. Monsters are created. And you don’t see it coming,” said the actor

Riding that sinking ship to the bottom I see.

Because it was objectively bad.

Tyrion is in charge. It ended perfectly.

Of course, not all fans were disappointed with the final season, as after eight seasons Games Of Thrones’ is still beloved by many. “There are people who’ve named their children Khaleesi. You’ve just got to maybe wait till the series finale before you get that tattoo or name your golden retriever Daenerys,” said Dinklage. Months after ending, ‘Game Of Thrones’ is clearly still on people’s minds.