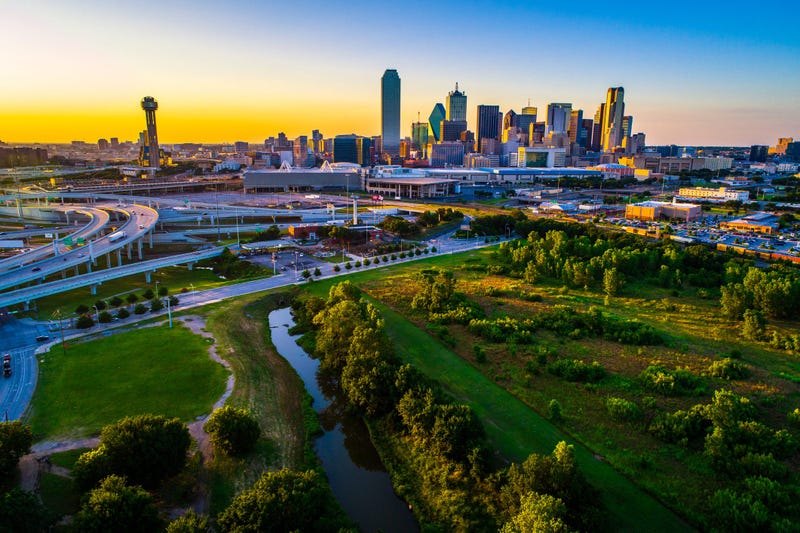 It was only a matter of time, right?

Looks like a passionate Dallasite has taken it upon themselves to save the Leaning Tower of Dallas. A petition has begun on Change.Org to save the remnants of the old ACS building off North Central Expressway.

"Over the past few days, The Leaning Tower of Dallas has become the city's largest cultural icon. After making national headlines, we are finally famous for something other than the JFK Assassination. Unfortunately, the demolition will be completed soon to make way for even more hideous shops and condos for the bourgeois residents of Uptown Dallas. That's why we need to work together now to save this landmark from destruction. Making this a UNESCO World Heritage Site and a Texas Historic Landmark is essential for ensuring that the landmark, is not only saved, but maintained."

They say listed five reasons why it should be saved. The Leaning Tower of Dallas has "Cultural and historical significance, it sticks it to shotty developers, prevents more overpriced housing, adds character, and gives us dank memes."

The remaining parts of the building are set to come down sometime this week. You will be signing the petition?