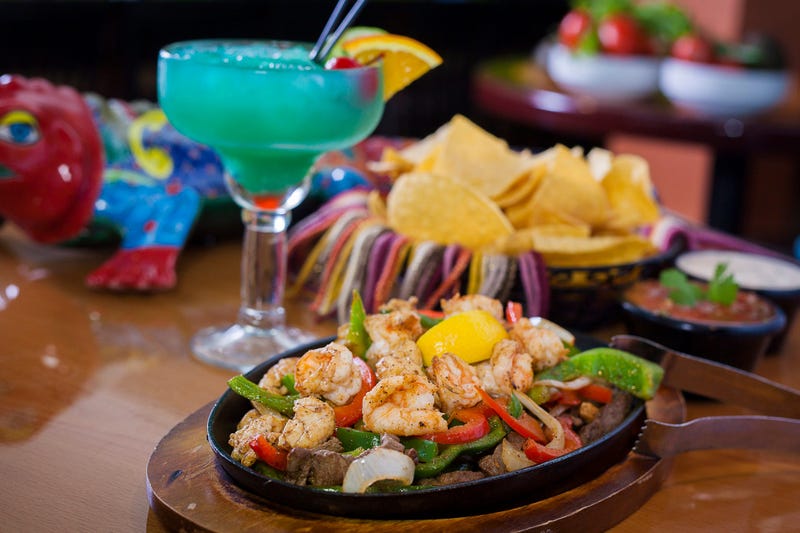 It will be a while before Manny’s Tex-Mex Restaurant opens again.

On Tuesday morning, Dallas fire rescue responded to a fire at the popular Mexican restaurant in Uptown. Employees were still present when the fire started at around 12:30 AM.

The employees began smelling smoke and called the police. By the time Dallas fire rescue arrived, flames were coming from the roof. A spokesperson for the Dallas Fire-Rescue said in a statement that an exhaust fan in the ceiling of the women's restroom had malfunctioned and started the fire.

An employee at Manny’s Uptown said the location would be closed for about three months. He said employees will likely move to their Lakewood location until the Uptown location reopens.

According to officials, no one was injured.