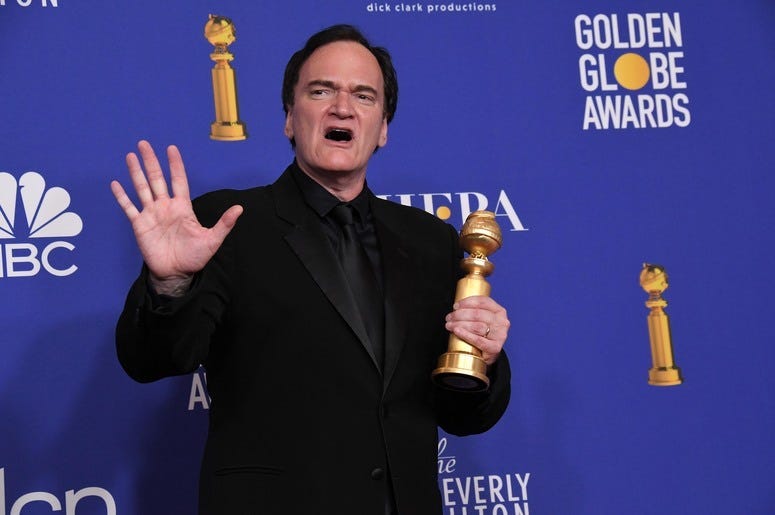 Back in 2019, Martin Scorsese started a movie war when he compared super hero movies to theme park rides. Now, with award season fully underway, Quentin Tarantino is siding with the iconic director, saying “a war for movies got played out this last year." The ‘Once Upon A Time In Hollywood’ director pointed you the success of original movies in preventing super hero movies from dominating in 2019.

Speaking about the battle between original movies, and the likes of Marvel and ‘Star Wars,’ Quentin Tarantino said it was like being at war with the box office giants. “whether it be the Marvel Comics, the ‘Star Wars,’ ‘Godzilla,’ and ‘James Bond,’ those films never had a better year than last year. It would have been the year that their world domination would have been complete. But it kind of wasn't,” said the director.

Tarantino’s latest film, ‘Once Upon A Time In Hollywood’ was able to compete with the box office success of the films on the other side of cinema, making it his highest grossing movie yet. The film is also up for a number of awards this year, giving the director an upper hand in the movie war. With another big name director siding with Martin Scorsese, the battle over what is cinema doesn’t seem to be coming to an end in 2020.