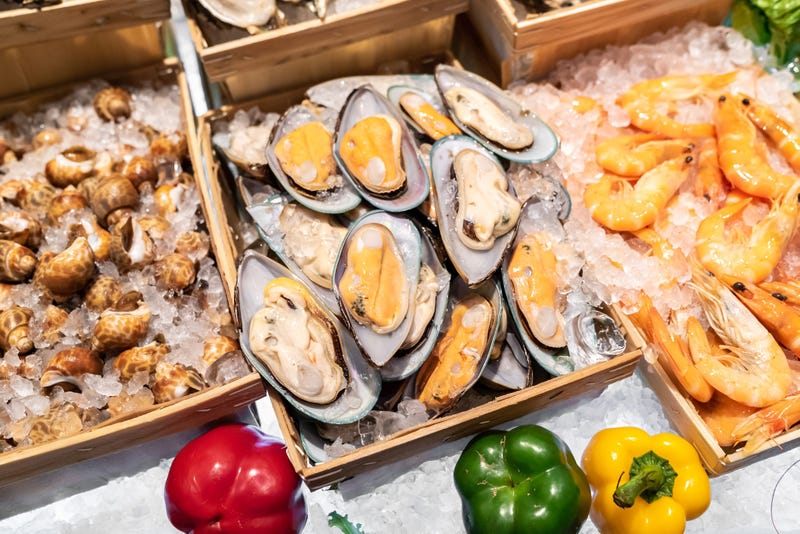 None of us can work forever; eventually, we all retire from our line of work and find something easier we can do with our spare time.

Former Adult film star Randy Spears says he’s retired and done is working in the industry. He since moved on to working behind the seafood counter at a grocery store in Houston.

Randy who’s real name is Gregory Deushle, now makes $12 an hour, roughly $25,000 a year selling fish as opposed to making $1,000 a day on set. Deushle told The Daily Mail the reason he got into the industry was so that he could eat and pay bills.

“The reason I got into the industry is because I needed to eat. I'm resourceful. And I did it again – now I sell fish. You got to do what you got to do. I need to eat, pay my bills. It has been pretty humbling after having people line up around a city block for my autograph and photo, after being a movie star and being famous. It was pretty humbling at first. I was throwing away fish guts in the garbage at the end of the shift and thinking, ‘wow, this is a change’”

Greg now 58, says he wouldn’t go back to starring in adult films. He claims that he had enough of the partying and fame and wanted to turn things around. In 2013 he moved to Houston to be closer to his family and kids who are now grown up.

“At the end of my career, it really was a matter of me pulling over in my car after I had done a job and I just kind of broke down and started weeping. But change has happened. My life is completely different now. I don't walk around beating people on the head with my Bible. But I have found peace now and I'm grateful for the things that I do have and I'm happy. I feel safe, I'm happy and it's been a big change. I wouldn't go back.”