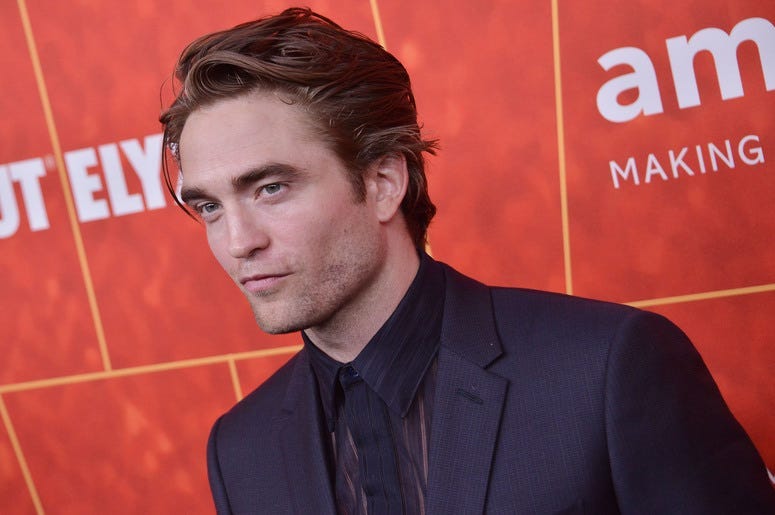 One of the debates questions in the comic book world asks; is Batman a super hero? Robert Pattinson, who is next in line to play the caped-crusader, has officially weighed in on the topic, and fans may not be thrilled. The actor is on the side of Batman not being a super hero, because he doesn’t have “magical powers.”

As many often point out, Batman is more of a vigilante, because he does not have super powers. However, fans on the other side argue; his involvement in comics alone proves his hero title. Still, that didn’t stop Pattinson from saying, “Batman’s not a superhero. It’s weird. I always balk at it. I’m like, it doesn’t count. You need to have, like, magical powers to be a superhero.”

Pattinson clearly doesn’t mind ruffling a few feathers, as he has already dealt with negative reaction for being cast as the next Batman. Still, his take on the hero may help him in the film as according to director Matt Reeves, the upcoming film is “very much a point of view-driven, noir Batman tale.” However, if Pattinson is successful in the role, no one will remember him saying Batman is not a super hero.