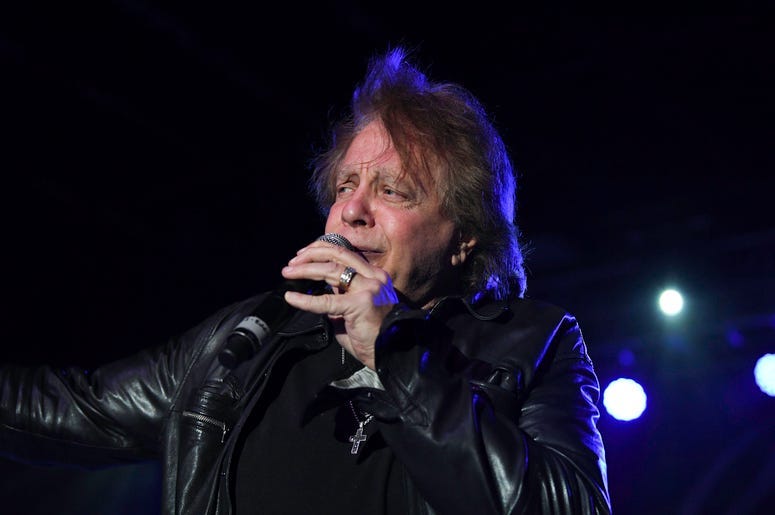 Eddie Money passed away over the weekend, and while fans were mourning the loss of the iconic singer, his fellow rock stars were paying tribute to him on stage. With concerts going on all weekend, REO Speedwagon, Bryan Adams, Kid Rock and many others paid tribute to Eddie Money. The late singer may be gone, but his hits will live on.

REO Speedwagon uploaded the video of their performance to their YouTube page with the description, “We just lost a best friend and music icon," reads the description. "Eddie Money was one of the most positive, loving, caring people you will ever meet! We miss him dearly and promised his wife Laurie we would play this in his honor." Bryan Adams, Kid Rock and Loverboy also performed Eddie Money hits at their shows. While Eddie Money may be gone, clearly his hits will last forever.