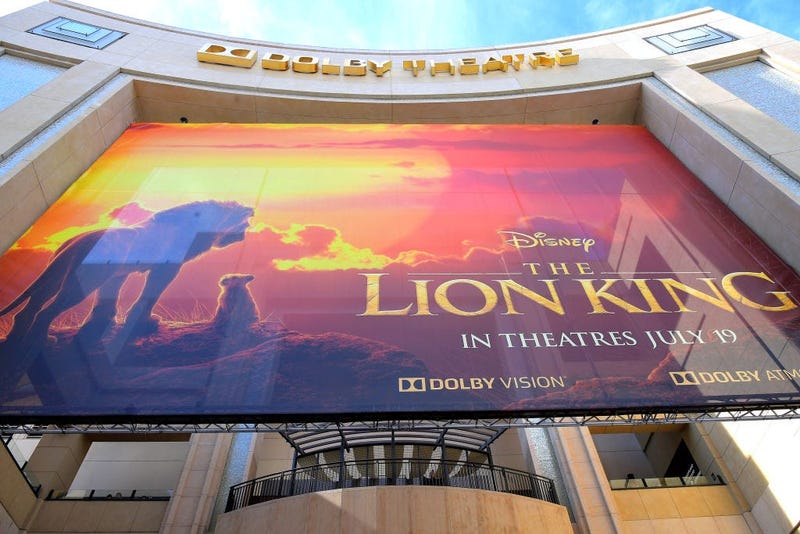 An elementary school in California owes Disney $250 after screening ‘The Lion King’ for kids.

The PTA at Emerson Elementary School in Berkley, California held a fundraiser where they had a screening of 2019 remake of Disney’s ‘The Lion King’ for their kids and raised over $800.

A couple of months later they received an email from Swank Movie Licensing, a third-party company used by Disney and other Hollywood studios to enforce licensing laws, stating that they owed $250 for showing a film without a Public Performance License.

“If these men and women do not receive this hard-earned revenue through sources like licensing fees, they may no longer invest their time, research and development costs to create new movies.”

PTA president David Rose said they had no idea they couldn’t host movie night without a license.

“One of the dads bought the movie at Best Buy, he owned it. We just had no idea that showing a movie to kids at a pizza evening was something that you couldn’t do.”

Rose says the PTA intends to pay the fine. As soon as word got out that a third of their funds had to be used to pay Disney, parents started making donations to the PTA.