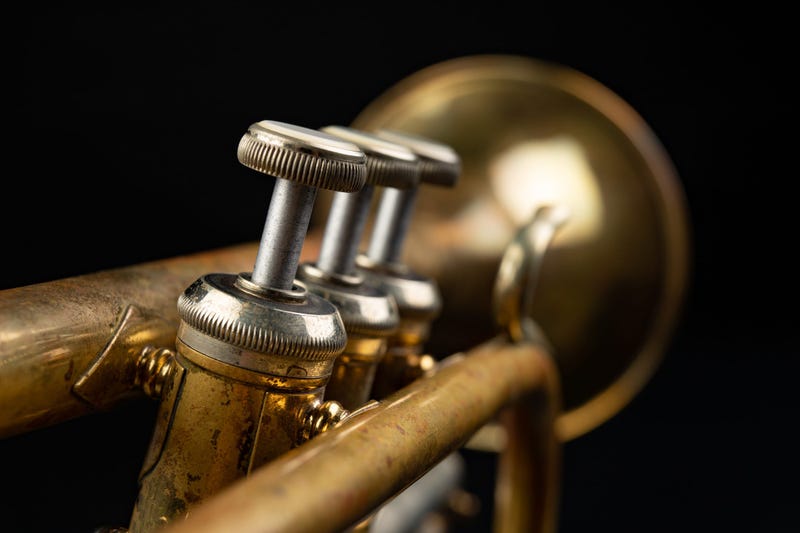 Sheldon was best known as Merv Griffin’s sidekick and music director on ‘The Merv Griffin Show’ which ran for 18 years.

He later lent his voice to the children's show ‘School House Rock’. Sheldon’s vocals can be heard in, “I’m Just a Bill” and “Conjunction Junction.” He even provided the vocals for the parodies on both the ‘Simpsons’ and ‘Family Guy’.

“To all Jack Sheldon fans, on behalf of my sister Dianne Jimenez [his longtime manager], sadly, Jack passed away on December 27. May he rest in peace with all the Jazz Cats in heaven!”

No cause of death has been given at this time, Jack Sheldon was 88-years-old.