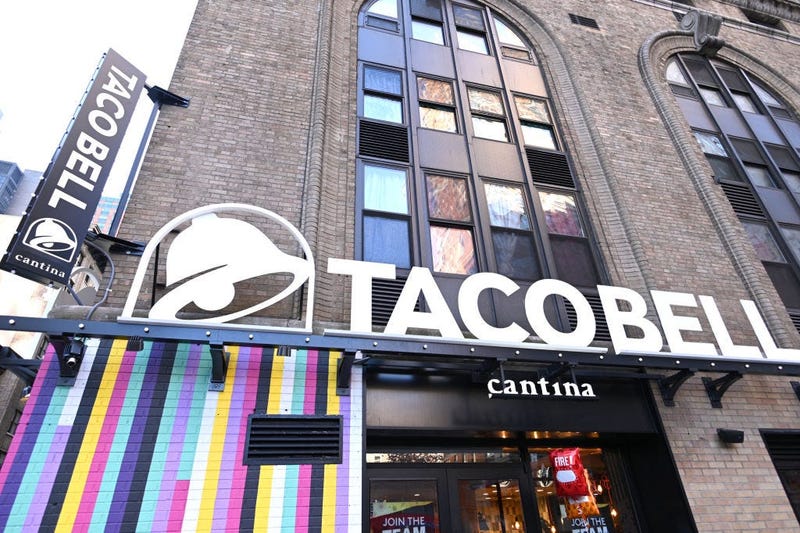 You might have to order a chicken burrito next time you go to Taco Bell.

The contaminated beef was removed from locations across 21 states in the eastern Midwest, northern Southeast and Northeast regions.

According to the Department of Agriculture’s Food Safety and Inspection Service, some of Taco Bell's seasoned beef products sent to restaurants nationwide have been recalled because they "may be contaminated with extraneous materials, specifically metal shavings."

Over the weekend Taco Bell restaurants began asking customers to try chicken or steak in their meals instead of beef while they replenish their supply.

In a press release, Taco Bell's president of North America Julie Masino said that the company acted as soon as they heard the first complaint about their food.

“Nothing is more important than our customers’ safety, and nothing means more to us than their trust. As soon as we received the first consumer complaint, we immediately acted to remove the product from the affected restaurants and proactively worked with the supplier to inform the USDA of our steps to protect our guests.”