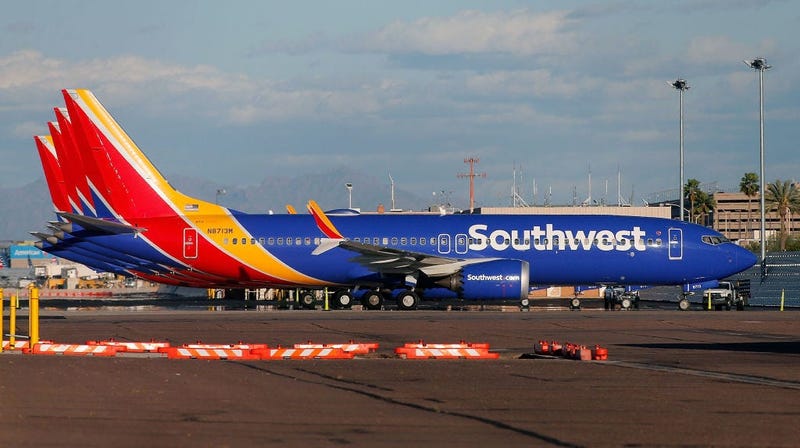 There's nothing worse than having your flight delayed. You’re already anxious after showing up to the airport early and waiting in line for TSA. Luckily this Southwest Airlines ticketing agent had a good sense of humor.

A flight from Orlando, Florida to Washington DC was delayed for three hours last week. Of course, all the passengers grew frustrated as time passed. During that time a Southwest Airlines agent began playing games with all of the passengers.

He started a contest for the worst driver's license picture. The winners would receive Southwest Airlines gear and $25 vouchers. Soon after all the passengers became less irritable and more cheerful.

One passenger, Kristen Dundas posted a video of the agent on Twitter. In the caption she wrote that his contest helped put everyone in a good mood.

@SouthwestAir @MCO my flight to Washington DC has been delayed for almost 2 and a half hours and I was getting HEATED until this gate agent started playing games with everyone waiting to pass the time and now I’m like I’ll wait all damn night if you keep this up 🤣 #amazing pic.twitter.com/K0WnThxcW6

Don’t you wish more flight attendants and ticketing agents were like this? Maybe this will help inspire other airlines to do something for their passengers while they wait for their flight.