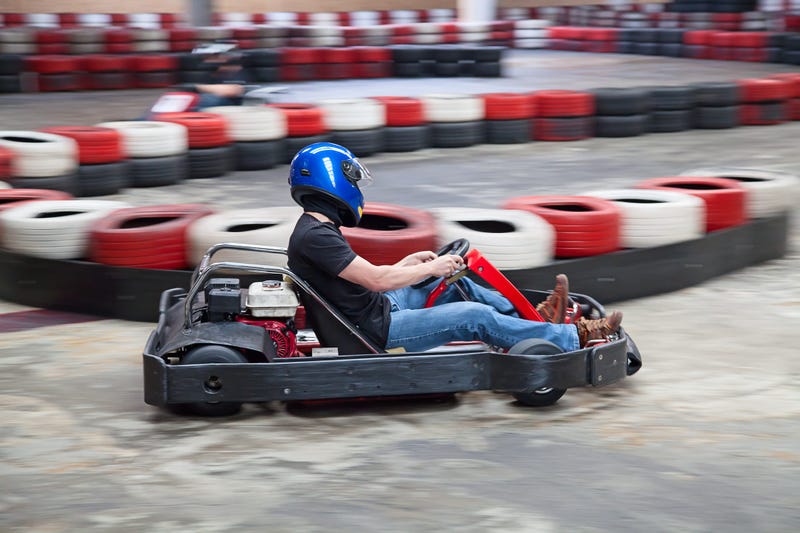 After being around for several years here in North Texas, go-kart racing establishment SpeedZone announced that they are closing their Dallas location permanently.

Racers were left heartbroken when SpeedZone made the announcement on Tuesday afternoon. In their statement, they cited economic pressure as the reason they decided to shut down their operations.

“Despite significant efforts, operating performance at SpeedZone has continued to decline. Improvements to infrastructure and operating efficiencies, as well as a very dedicated staff, simply cannot outweigh the economic pressures on the operation. As such, the park made the difficult but necessary decision to close this location effective, February 18, 2020. This was not a decision entered into lightly. Team members are being assisted by their supervisors and the company is working to minimize impact to those affected.”

SpeedZone Dallas was located at I-35 and Walnut Lane.