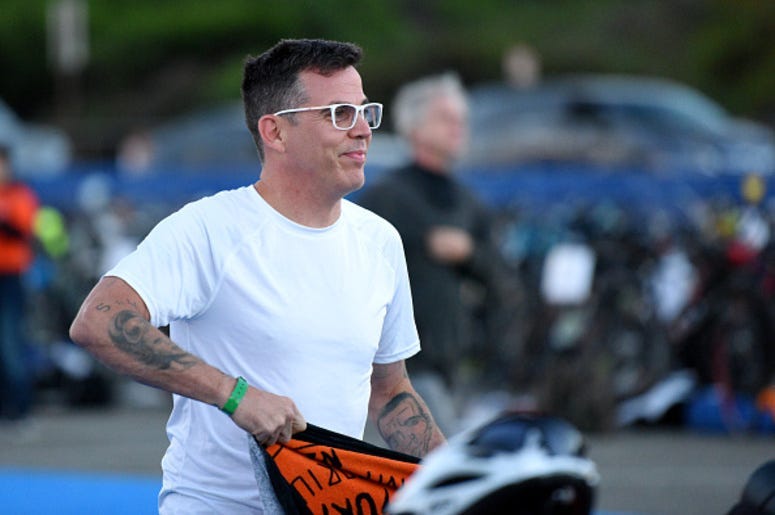 The return of ‘Jackass’ is still over a year away, yet fans are already gearing up to see what kind of shocking stunts the crew has in store this time around. However, for fans hoping to see the entire crew back together, one of the most beloved cast members is saying not so fast. Steve-O recently said while he’s excited the franchise is coming back, he still doesn’t have a contract to be in ‘Jackass 4.’

STEVE-O Doesn't Have a Contract to Return for JACKASS 4https://t.co/Hdk0otFT0g pic.twitter.com/fHbxT2s7IK

‘Jackass 4’ was announced by Paramount at the end of 2019, and while there is still a lot of time until the movie is expected in theaters, not much has been told of the sequel yet. Now, Steve-O is sharing some information on the highly anticipated sequel. According to the cast member, "It has been greenlit by Paramount Pictures, yeah. They say March of 2021, but they haven't given me an offer that I can really take seriously yet.”

Steve-O made these comments while in attendance for UFC 246 last weekend. He would continue saying of the upcoming film “Not to be rude or anything, but... I don't have a contract yet. So we'll see." Fans were not thrilled with this news, but there is still time for Steve-O to get a contract before the rest of the crew starts shooting.